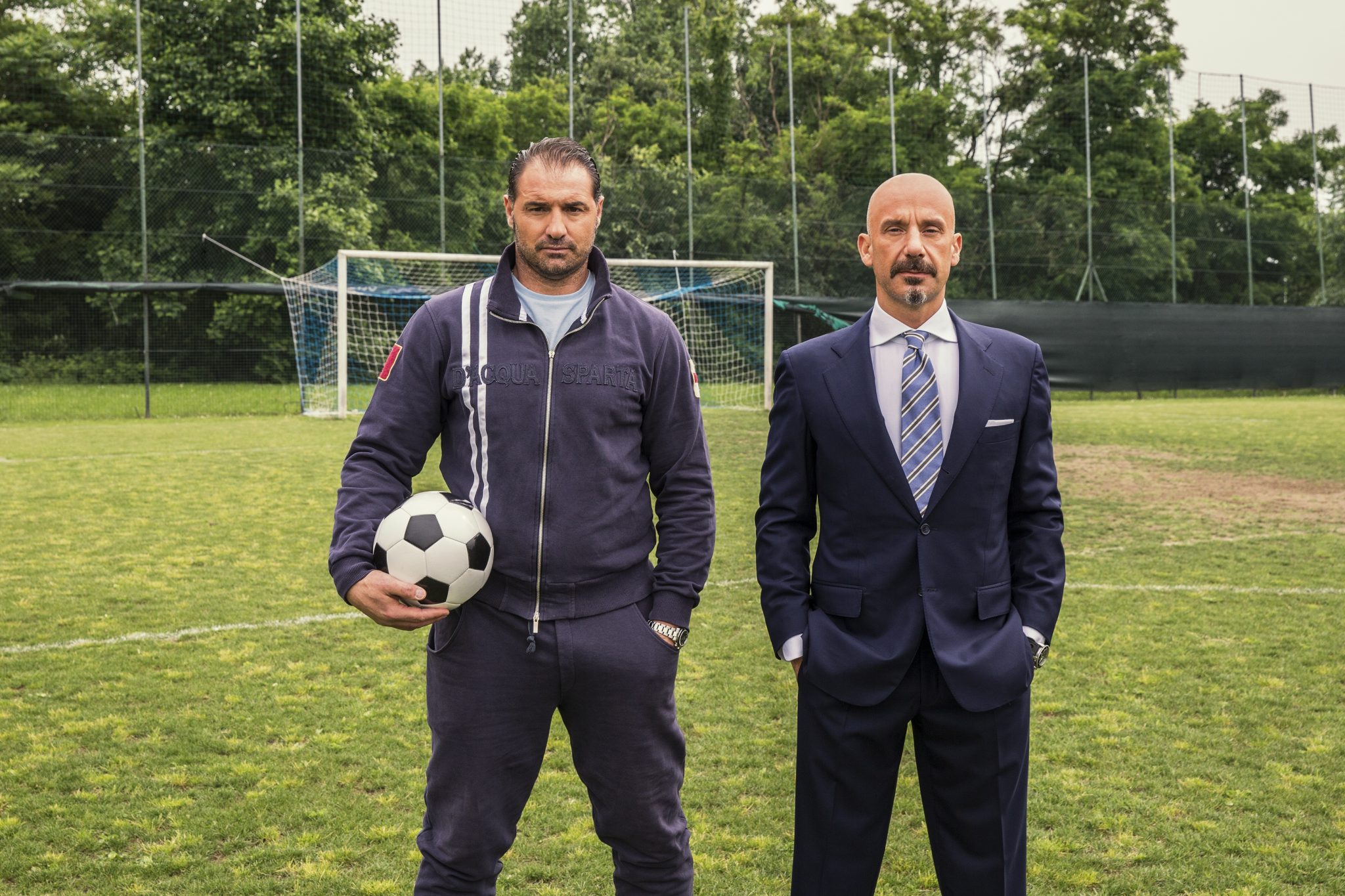 Each episode of the 8x60mins series, which Vialli and FremantleMedia Italy created and produced for Sky Italia, begins with a summary of a team and town before showing how Vialli and Amoruso interact with the group and design plans to change their fortunes in a week. Every ep culminates in a game.

“We follow the [group’s] normal routine – when they train and play – but this is more exciting,” Vialli told TBI. “Because we understand we cannot perform miracles in a week, we’ve got different objectives – better results and winning on Saturday, yes – but we want to improve the facilities, strengthen the connection with the fans, or to improve the signing of new players.”

The original series is going out on pay TV platform Sky in Italy, launching tonight on MTV8. FremantleMedia will be selling it as a format at MIPTV in April in Cannes.

“The Italian version is brilliantly entertaining and the format has the perfect combination of emotion, genuine characters and comedy moments to give it all the makings of a hit,” said FremantleMedia director of global formats Rob Clark.

Vialli played professional football for Cremonese, Sampdoria and Juventus in Italy and Chelsea in the UK as well as 59 times for the Italian national side. He went on to manage Chelsea, winning the Cup Winners’ Cup, and later managed Watford. Vialli has also been a pundit for Sky in Italy for more than a decade.

“Football Nightmares was a real labour of love which was born from my adoration of the sport,” he said in a statement today. “I’ve had a longstanding career within the industry and I wanted to use this opportunity to share my knowledge and experience with struggling non-league teams to get them back on track and reignite their passion.”