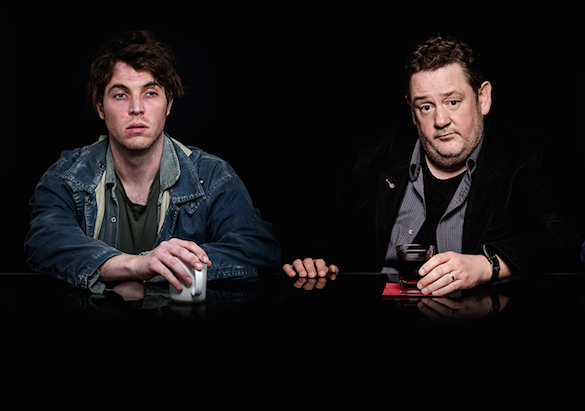 Likely Stories will be adapted from Gaiman’s collection of short stories by British indie Sid Gentle Films. Ian Forsyth and Jane Pollard (20,000 Days on Earth) will direct, with Jarvis Cocker creating a score.

Set in London, the four 30-minutes episodes will be “characteristically dark and strange whilst also drawing on the deftly crafted characters’ human warmth and wit”.

Sid Gentle Films’ executive producer and CEO, Sally Woodward Gentle, said Likely Stories was “like nothing else on TV”.

“Each film, although self-contained, explores common themes of human consumption, destructive obsession and psychological cannibalism – all told with great humour, humanity and a completely astounding musical score,” she added.