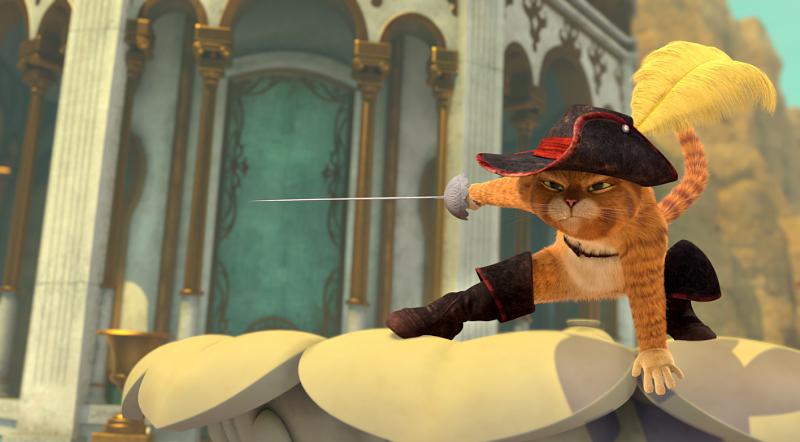 Lagardere Active TV has entered into a “landmark” agreement with US studio DreamWorks Animation.

The deal hands the French broadcaster free-to-air and pay TV rights to series including Dragons: Race to the Edge, The Adventures of Puss in Boots and All Hail King Julien.

DWA shows will also go out on the Canal J and TiJi pay channels.

For Paris-based Lagardere, the deal is one of the most significant programming agreements since it acquired the 34% stake in Gulli it didn’t already own in December 2013.

It also comes soon after Gérald-Brice Viret exited his role as head of Lagardere’s kids channels to join Canal+.

“With this historic agreement, we are glad that Gulli, Canal J & TiJi will allow young viewers to rediscover their favorite characters in all-new adventures, while also enjoying new shows based on original concepts that DWA has created,” said Caroline Cochaux, managing director, Lagardere TV France and International.

“We couldn’t be happier that Lagardère will be bringing our DreamWorks Animation original series to French audiences for the very first time on linear television,” said Eric Ellenbogen, DWA and DreamWorks Classic’s co-head, international TV.

“Families will be able to enjoy our beloved characters and amazing stories on not only on Gulli, the leading kids network in France, but also on their kids pay TV channels Tiji and Canal J.