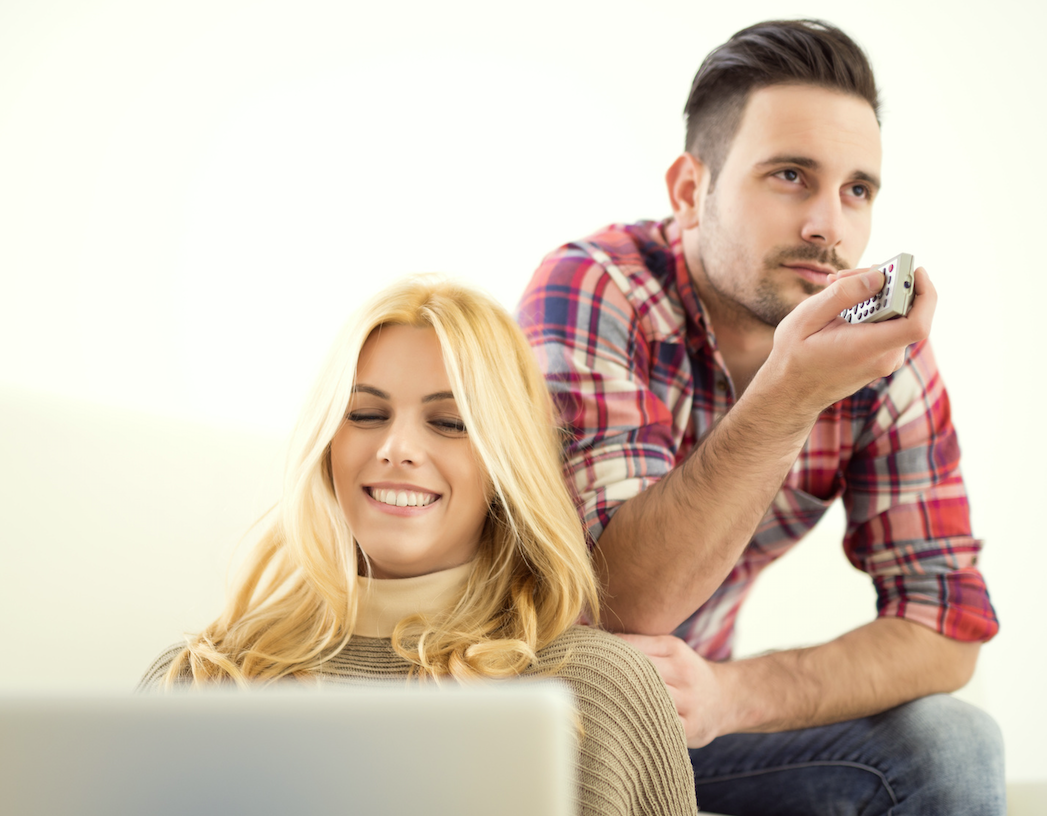 The proliferation of connected devices mean that the TV is no longer the focal point in many homes, and viewers are using these devices throughout their TV viewing, not just during commercial breaks.

The finding are contained in new research from the Internet Advertising Bureau based on a wide-ranging study among 1,050 UK consumers.

Half of adults with an internet connection said the TV is not the focal point of their living room and 70% said they routinely second screen – a connected device while watching TV. The proportion rises to 87% among 16-to-34s.

The most popular activities include checking email (34%), instant messaging and texting (31%), and online shopping (25).

Furthermore, biometric-based research shows the online activity is not restricted to ad-breaks with more second screen activity recorded during the programme being watched than in the commercial breaks.

“Second screening is ingrained to such a degree that all screens are now equal, there’s no hierarchy, only fragmentation of attention – actually switch-screening is a much more accurate term,” said Tim Elkington, the IAB’s chief strategy officer.

“Furthermore, entertainment is only a small part of the living room media activity. It’s now a multifunctional space where people jump between individual and group activities, be it shopping, social media, emails, work or messaging.”