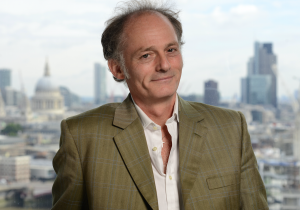 Klein joined ITV from digital arts and culture channel BBC Four, where he was controller, in 2013.

“It has been a great thrill to run ITV Factual for the last two and a half years in what has been demanding times,” the outgoing exec said.

“The changing of the guard at the top provides the perfect opportunity to allow Kevin Lygo to pick his own team, and for me to move on to the next chapter.” 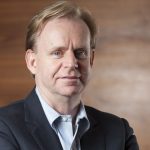 He intimated that as a large commercial net, factual programming at ITV is behind entertainment and drama in terms of the broadcaster’s priorities.

Klein said: “ITV is a world of entertainment and drama and its factual output is always seen in that context. Attracting large audiences to factual programming is one of television’s biggest challenges.”

On his watch ITV ordered popular factual shows including When Ant and Dec met the Prince, The Mafia with Trevor McDonald, 100-Year-Old Drivers and Rookies.

Speaking about Klein’s departure, Lygo said: “I would like to thank Richard for his contribution and wish him all the very best for the future.  I’m now looking forward to the next chapter in ITV’s factual story.”