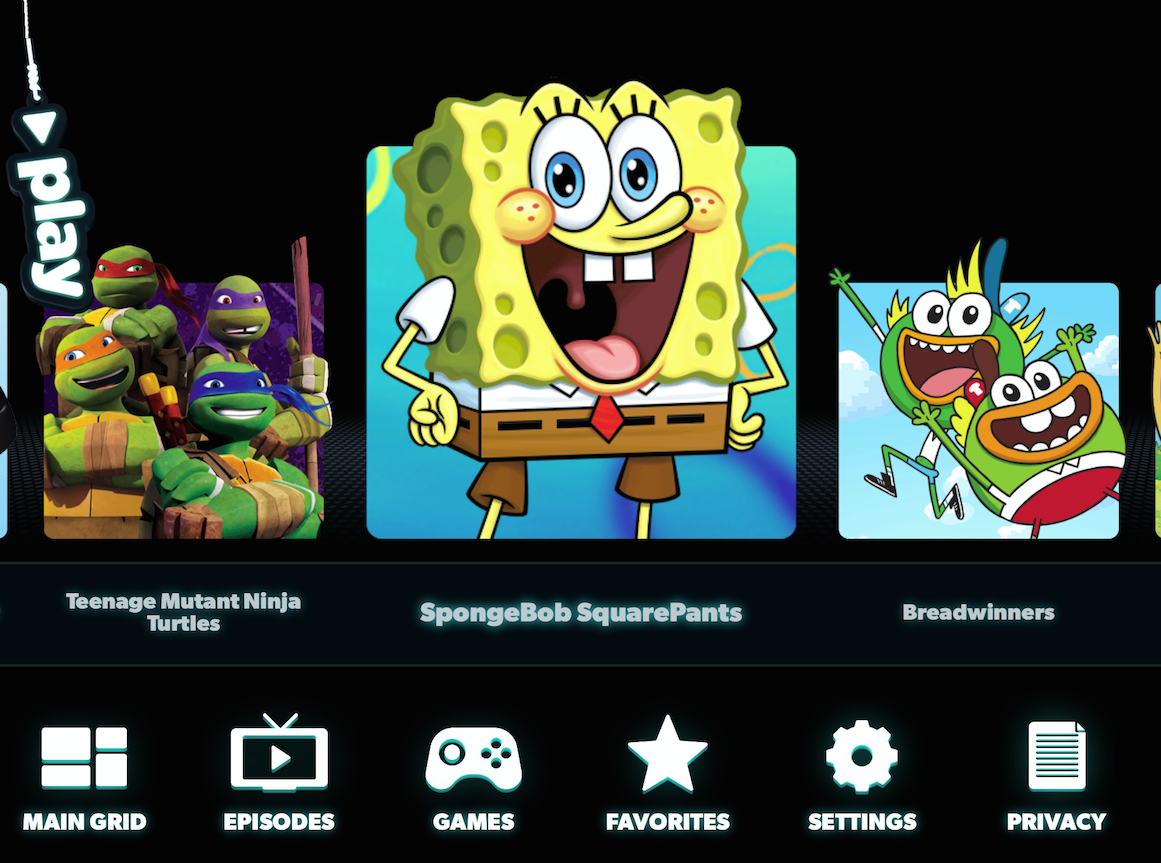 Viacom will roll out Nick Play in four more markets, with the iOS and Android kids app launching in Denmark, Norway, Poland and Sweden.

The Nickelodeon app, formerly known as the Nick App and now branded Nick Play, has episodes of shows from the kids channel, original shortform content and games and behind the scenes footage.

The quartet of new launches will take Nick Play into 41 international markets with notable recent launches including in Australia and with OSN in the MENA region. The new roll outs are scheduled for this spring.

Viacom said it has been downloaded four million times to date.