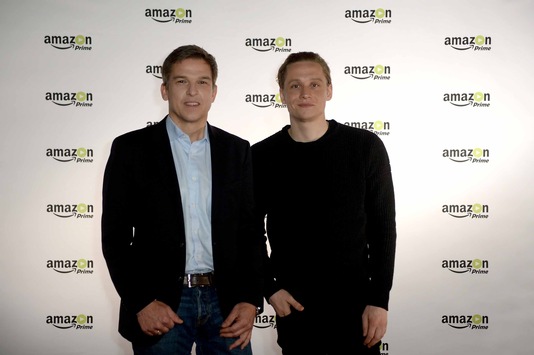 Wanted will star movie actor Matthias Schweighöfer, and debut on the SVOD platform in 2017.

E-commerce giant Amazon described the commission as a “milestone”, while also noting Schweighöfer would make his directorial debut on the show.

Wanted follows Schweighöfer as a Berlin convention centre project manager who becomes the victim of a seemingly random hacking attack that ultimately puts his family and his life at risk.

“This extraordinary cooperation with Matthias Schweighofer, one of the hottest actors and directors in the German-speaking countries, raises Germany’s most popular video streaming service Amazon Prime to a whole new level,” said Christoph Schneider, managing director of Amazon Video Germany.

“With our first regional Amazon original production we implement not only the desire of many of our customers for exclusive German content, but also extend our service to new audiences and establish Amazon Prime also an important partner for producers and creative professionals in this country.”

“For Warner Bros., this is another step in our strategy to produce, together with the most innovative and creative partners, quality German-language feature films and TV series.”

To this point, Amazon’s original scripted series have hailed almost entirely from the US, though it recently commissioned UK-Franco coproduction drama The Collection. BBC Worldwide, Lookout Point and Federation Entertainment are attached to that eight-part series.

It is also working with Jeremy Clarkson, James May and Richard Hammond on a big-budget petrolhead series.