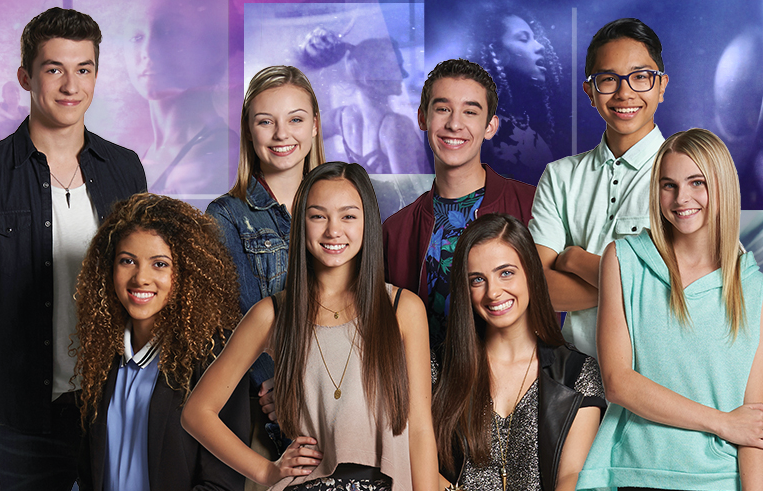 In Canada, Family Channel will debut the 30x30mins show in spring, with Disney Channel in the UK and US debuting it around the same time, with the other territories following.

Backstage, shot in Toronto in docu-drama format, follows a group of talented teenagers at a prestigious performing arts school.

Similarly-themed high school dramas have become a calling card for DHX in recent years, with shows such as Degrassi continuing to sell well internationally.