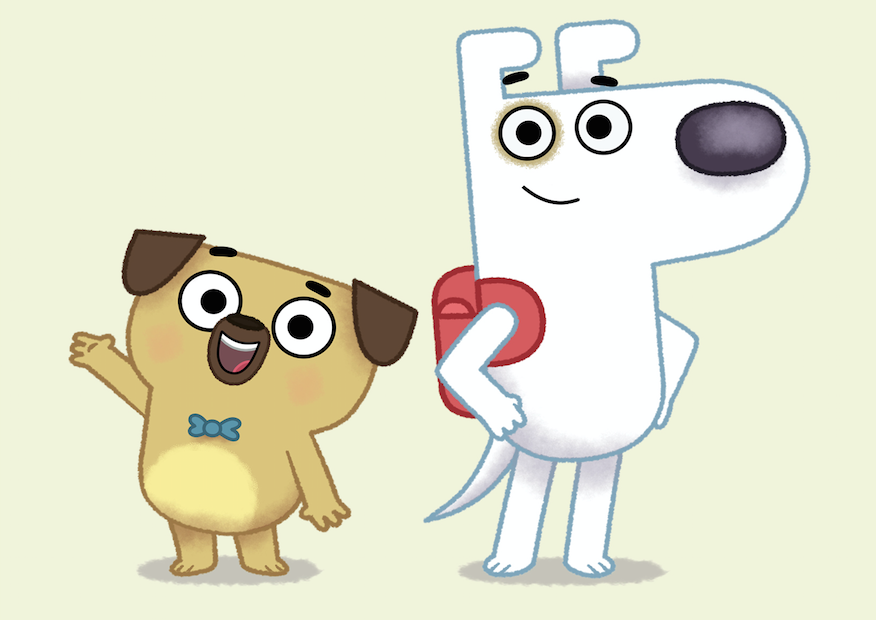 UK children’s channel CBeebies is investing in an animated series based on books from author Louise Yates.

CBeebies has been named as the primary broadcaster of Dog Loves Books, which comes from UK indie Komixx Media Group.

The 52x7mins show, for 4-6s, follows a bookshop owner, Dog, and his best friend, Pug, who look for answers to their problems in beloved books.

Komixx’s head of development, Melanie Halsall, developed the books into a TV series along with writer Alan Gilbey.

“We love the way the format quite literally brings books alive in the exciting and exhilarating adventures of Dog and Pug,” said CBeebies executive producer Jackie Edwards.

“The books have been a huge success and we are confident that the series will follow the same pattern,” added Komixx joint CEO and head of film and television Andrew Cole-Bulgin.