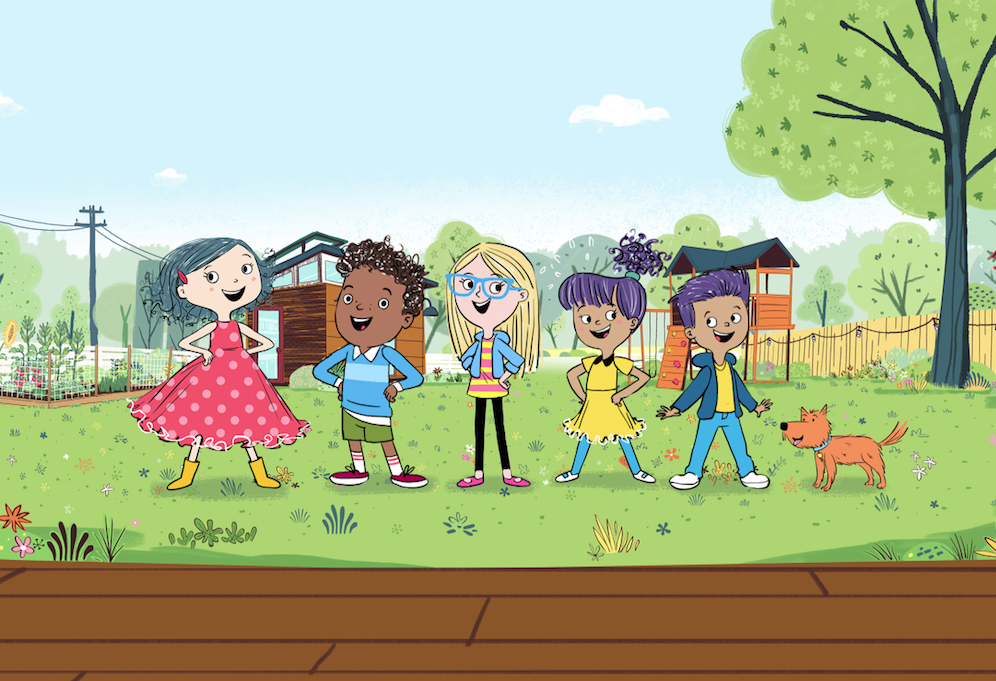 The NBCUniversal Cable Entertainment Group network will debut the girls-skewed show, which is from Boat Rocker Media-backed producer Industrial Brothers and Zuckerberg Media in association with The Jim Henson Company and Canadian pubcaster CBC, in September.

The series, about a tech-savvy young girl, has been known to the international community for nearly a year, marking the animated TV debut of Zuckerberg, who is Facebook founder Mark Zuckerberg’s sister.

Sprout has also acquired the Distribution360-owned 78x5mins toon YaYa & Zouk. The show comes from ToonDraw Productions, in association with Société Radio-Canada and YOOPA.

Randi Zuckerberg wrote for TBI about Dot. and her plans in animation in this article in December