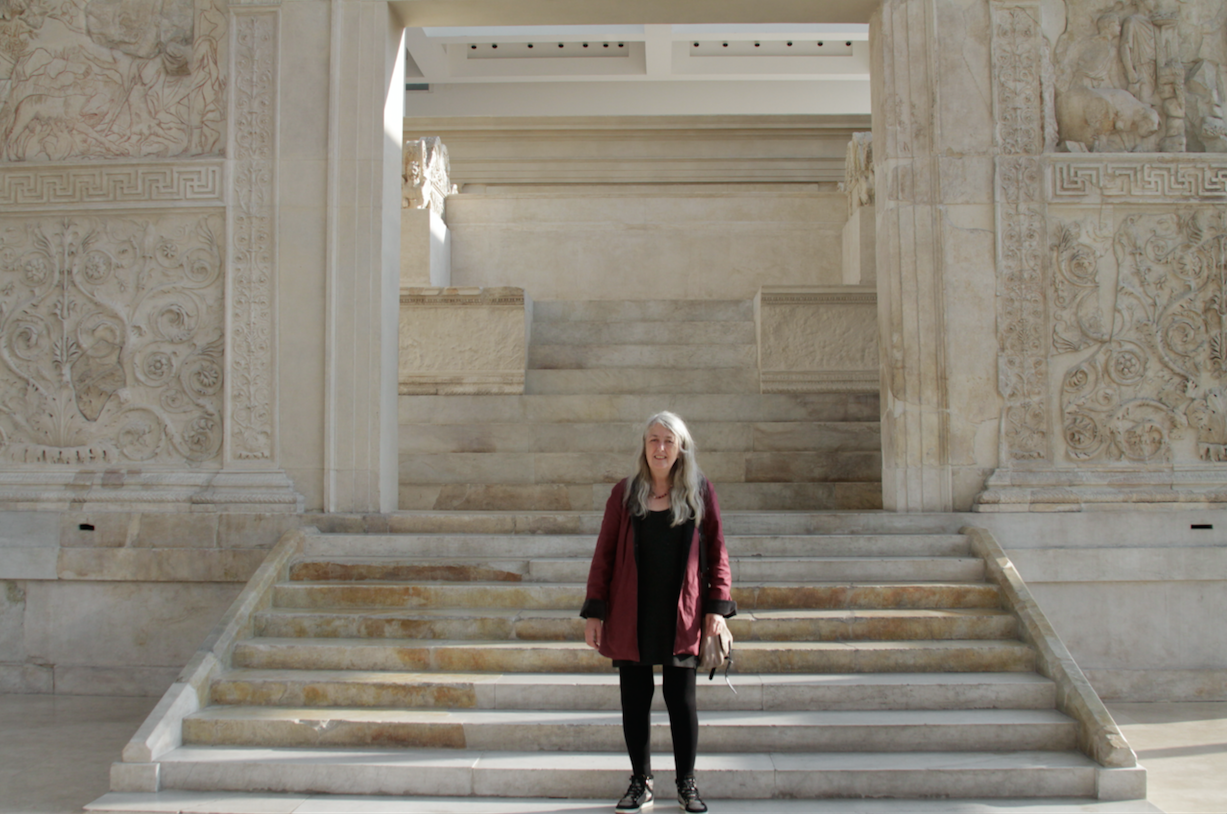 A raft of international broadcasters have picked up Greek and Roman history shows from All3Media International.

The Other Pompeii – Life and Death in Herculaneum has been picked up by Discovery for China and Italian-speaking Europe. It has also been acquired by AMC (Czech Republic, Slovakia, Hungary), Foxtel (Australia), FTV Prima (Czech Republic), HRT (Croatia), IMC Vision (UK DVD), MTG (Scandinavia and CEE), SBS (Australia) and Latvian Television (Latvia).

Stephen Driscoll, executive VP, EMEA and Canadian sales at All3Media International, said: “By approaching Greek and Roman classical history from a new and innovative perspective, these intelligent and ambitious documentaries continue to prove a stand-out hit in our factual portfolio. This host of new deals is a fantastic example of their strong potential and versatility.”

Tags: All3Media, Building the Ancient City: Athens and Rome, Meet the Roman Empire, Stephen Driscoll, The Other Pompeii – Life and Death in Herculaneum