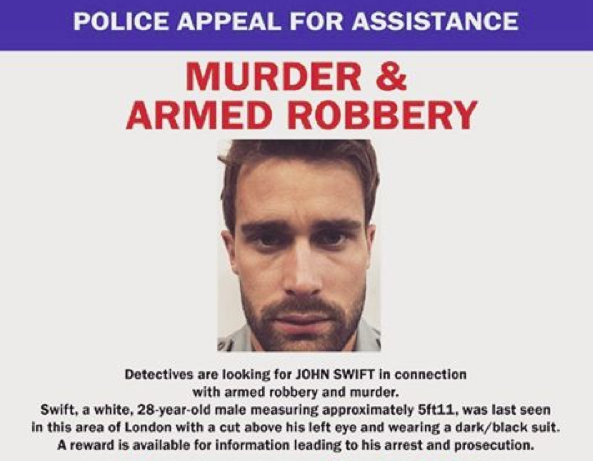 Shield 5 debuted on the platform yesterday, marking the first time Facebook-owned Instagram has been used as the exclusive platform for a scripted programme.

Twenty-eight 15-second episodes will roll out during this month. The series tells the story of a security driver on the run from police and the people he believes framed him over a diamond heist.