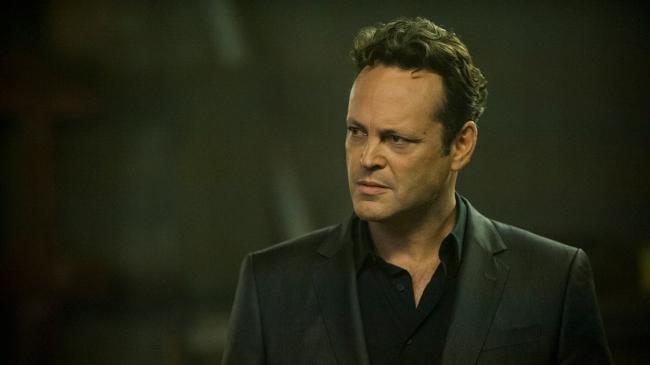 US premium cable channel HBO has handed comedy chief Casey Bloys control of drama after the exit of Michael Ellenberg.

Bloys has been promoted from executive VP to president, series, late night and specials at the Time Warner-owned network.

This means he will take over the drama commissioning duties of EVP Ellenberg, who leaving but will have a production deal with the channel.

Bloys has been with HBO since 2004, when he joined as director, development at HBO Independent Productions. He took on his most recent role, as EVP, in 2013.

Ellenberg joined HBO in 2011 as head of drama series and senior VP, HBO Entertainment, before getting a promotion to EVP two years later. He has worked on the ultra-popular Game of Thrones and the critically acclaimed first season of True Detective.

Despite HBO having Martin Scorsese’s music drama Vinyl soon to launch, season two of True Detective (pictured) was a critical failure compared with the first, while the upcoming Westworld reboot has stopped production to allow its creators to refine its scripts.

Ellenberg was previous SVP at Scott Free Productions, where he worked on films including Prometheus and before that worked as VP at Scott Rudin Productions.