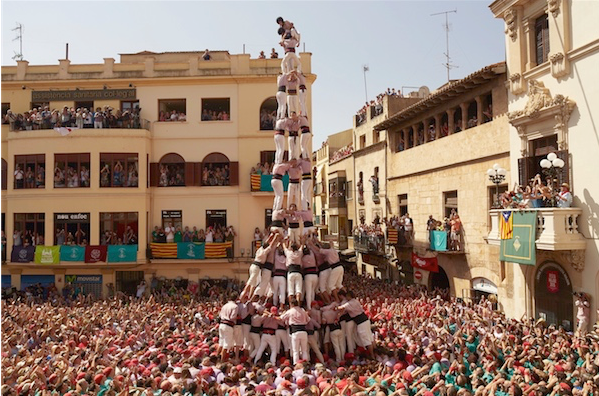 Barcroft, which makes content for its own suite of YouTube channels and makes factual TV shows, has teamed with Jaunt, the VR firm that counts The Walt Disney company, ProSiebenSat.1 and Sky among its investors.

The pair will co-create and produce immersive VR content that can be downloaded via the Jaunt VR app.

“This partnership will enable Barcroft to have deeper engagement with audiences by producing quality VR content and being a great addition to the Jaunt VR catalogue.”

The second VR deal for Barcroft is with photographer and award-winning British 360º filmmaker Drew Gardner, who will make a series of short-form docs that will be released on the Barcroft TV channel on YouTube and Facebook. The channel has 1.8 million subs and has registered 1.6 billion video views.

The first film from Gardner – Child Climbs Historic Human Tower – will follow an attempt to build a 600-person human tower in a Catalan market square.

“We’re excited to be taking Barcroft into the visceral world of immersive content and we couldn’t be working with a better partner than Jaunt, the leader in virtual reality technology, and a brilliant 360º filmmaker in Drew Gardner,” said Barcroft Media CEO and founder Sam Barcroft.