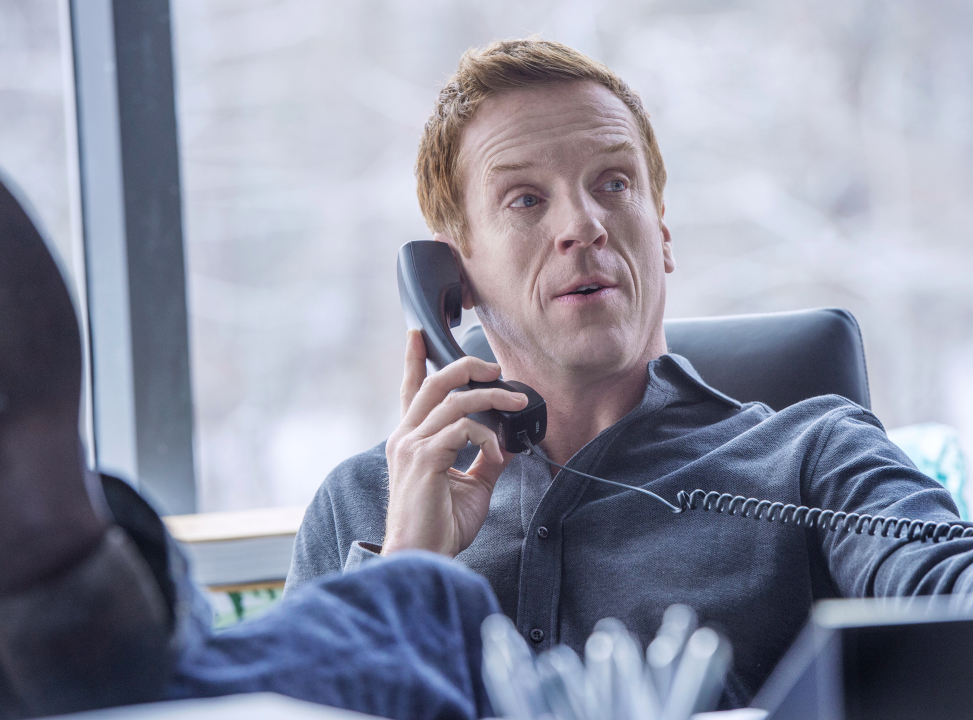 European satcaster Sky has posted strong first half operating and financial results for Sky, with 337,000 new customers and 1.1 million new product sales in the second quarter of its fiscal year.

This comes as 21st Century Fox CEO James Murdoch takes the reins as chairman, and speculation grows over the future ownership of the UK-based group.

Q2 results today showed Sky had 21.477 million retail customers across all its five European territories at the end of December, 870,000 year-on-year, taking 55.866 million products, up 3.914 million.

Sky added 120,000 in Germany and Austria with paid-for product growth of 345,000. In Italy, where the company said it was hit by discounting from competitors and the loss of its Champions League rights to Mediaset, the company added 12,000 customers and 23,000 paid-or products.

Sky posted revenues of £5.72 billion (US$8.2 billion) for the first half, up from £5.44 million year-on-year at constant currency. The company posted an operating profit of £747 million, up from £667 million at constant currency, with strong growth in the UK, Ireland, Germany and Austria.

Sky also highlighted a series of content initiatives including a deal with Showtime that will enable it to offer drama series including forthcoming Billions (pictured) exclusively to its subscribers, along with new seasons of Twin Peaks, Ray Donovan and The Affair.

Sky said it also had over 100 dramas in production or development, including nine returning series.