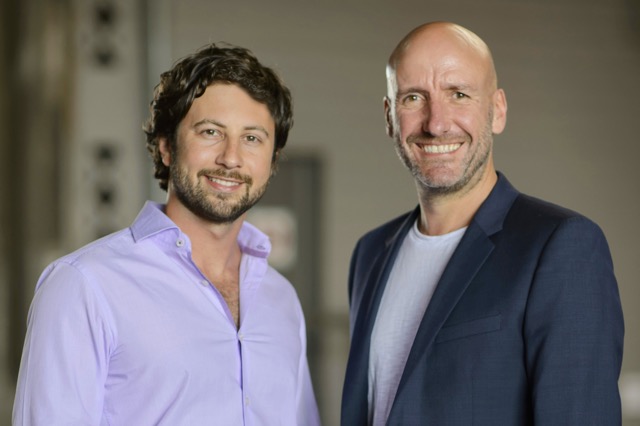 The pair, who have worked together for more than a decade, will lead Eureka Productions, which launched this month in Los Angeles. A Sydney office will open in March with “top appointments” for the creative team coming over the next few months.

Eureka said it would work with FremantleMedia, which has been building up a new slate of creative talent over the past 12 months with acquisitions and prodco launches, to develop and produce projects that its network of creators, producers and sales teams can “optimise”.

Culvenor and Frankling were most recently Endemol Shine’s senior VP of development and executive VP of programming, respectively, but have also worked together at FremantleMedia Australia. Their credits include local versions of MasterChef, MasterChef Junior, The Biggest Loser, The Voice and The Apprentice.

“At Eureka we’re very excited to bring together the talented creative community that we have collaborated with over the last decade to create series that captivate and surprise audiences,” said Franklin.

“Chris and Paul are two of the industry’s most highly regarded creative,” said FremantleMedia’s director of global formats, Rob Clark. “Their track records in production, development and sales complement our businesses in the US and Australia and we’re looking forward to creating and sharing ideas across our international network.”

Eureka becomes the latest investment for FremantleMedia, following a spate of deals for new indies that have come in the last year.