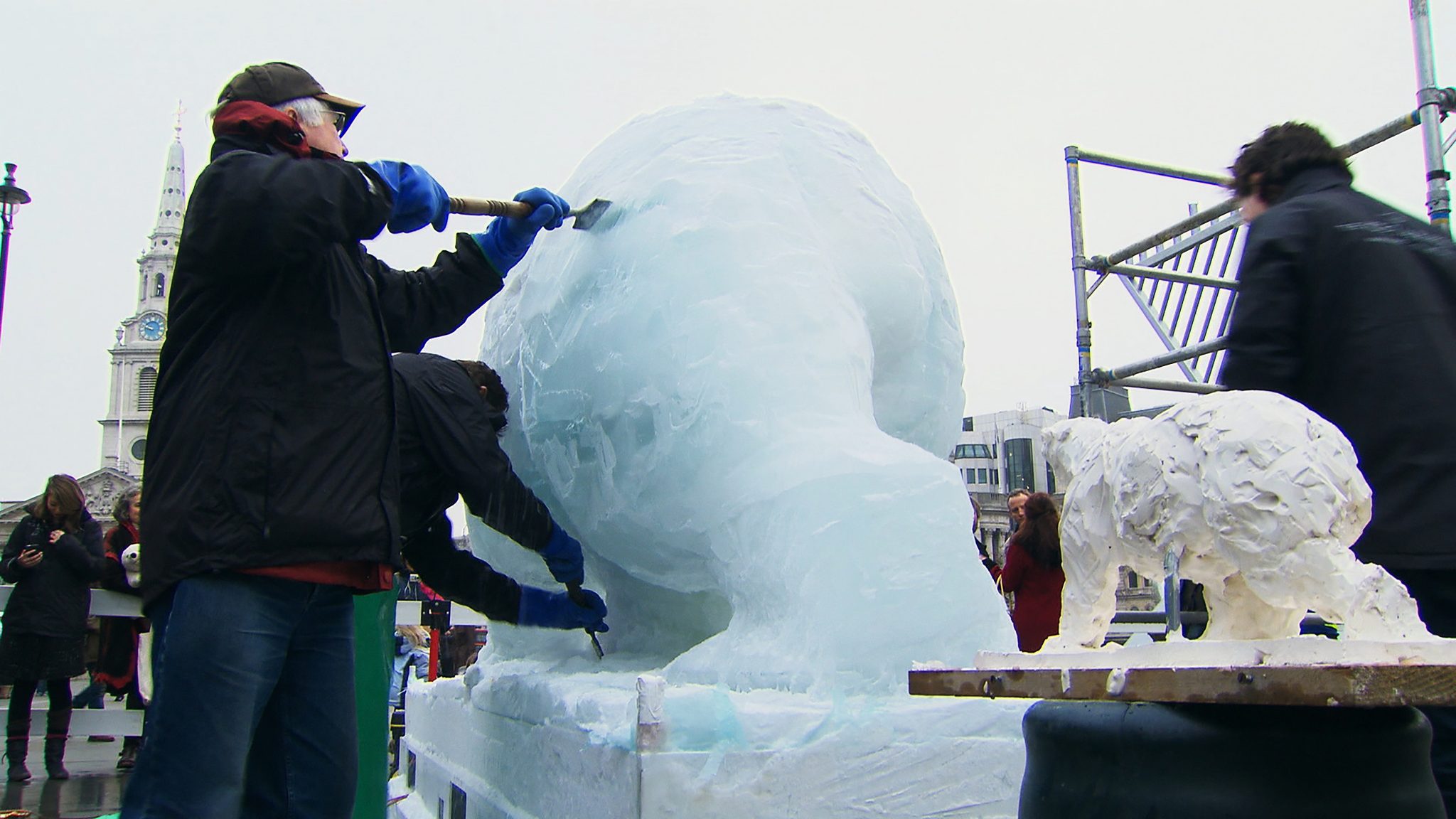 The first fruits are two 1x60mins documentaries. Frozen Christmas looks into the world of extreme ice sculpting, while Beijing Billionaires (WT) goes out on Channel 4 in the UK in February and focuses on the super rich in China.

Sky Vision will aid Avanti’s new programming with investment in its development slate.

“We welcome the backing and the strategic international guidance from Sky Vision in expanding our development slate and broadcaster reach both in the UK and US,” said Avanti co-founder Emry Afan. “The timing of this deal is perfect for our continued growth.”