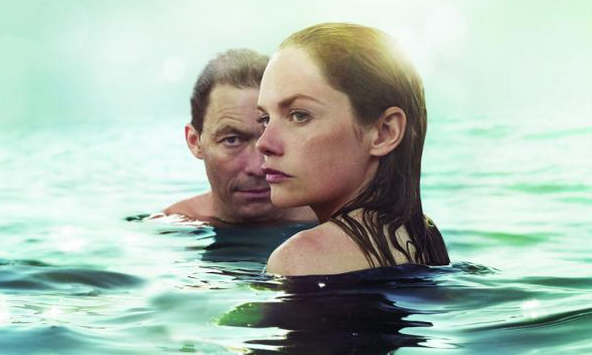 The agreement began this week with the launch of Billions, and will ultimately run to hundreds of hours, and includes granting Stan the exclusive license to use the Showtime brand in Australia.

A highlight will be the 2017 launch of the rebooted mystery drama Twin Peaks, with catalogue titles including House of Lies, The Affair (pictured) and Ray Donovan.

CBS will also provide programming from its core US broadcast network and joint venture channel The CW, meaning Stan will offer subscribers Madam Secretary, Under the Dome, Scorpion, Reign and the upcoming Star Trek series.

The deal is a significant boon for Stan, which faces tough competition in the Australian SVOD space from the likes of Netflix and Presto Entertainment.

“The deal with Showtime rounds out an amazing first year for Stan, with more than 1.5 million Australians having used the service across almost 700,000 subscriptions since our launch on Australia Day 2015,” said Stan CEO Mike Sneesby.

For Showtime, the deal marks its latest internationally move after a launch in Canada last year via Bell Media and a Europe-wide deal with pay TV provider Sky earlier this month.

In related news, CBSSI is holding its first international workshop for global licencees of evergreen formats Wheel of Fortune and Jeopardy! in LA on February 3-5 at Sony Studios in Culver City.