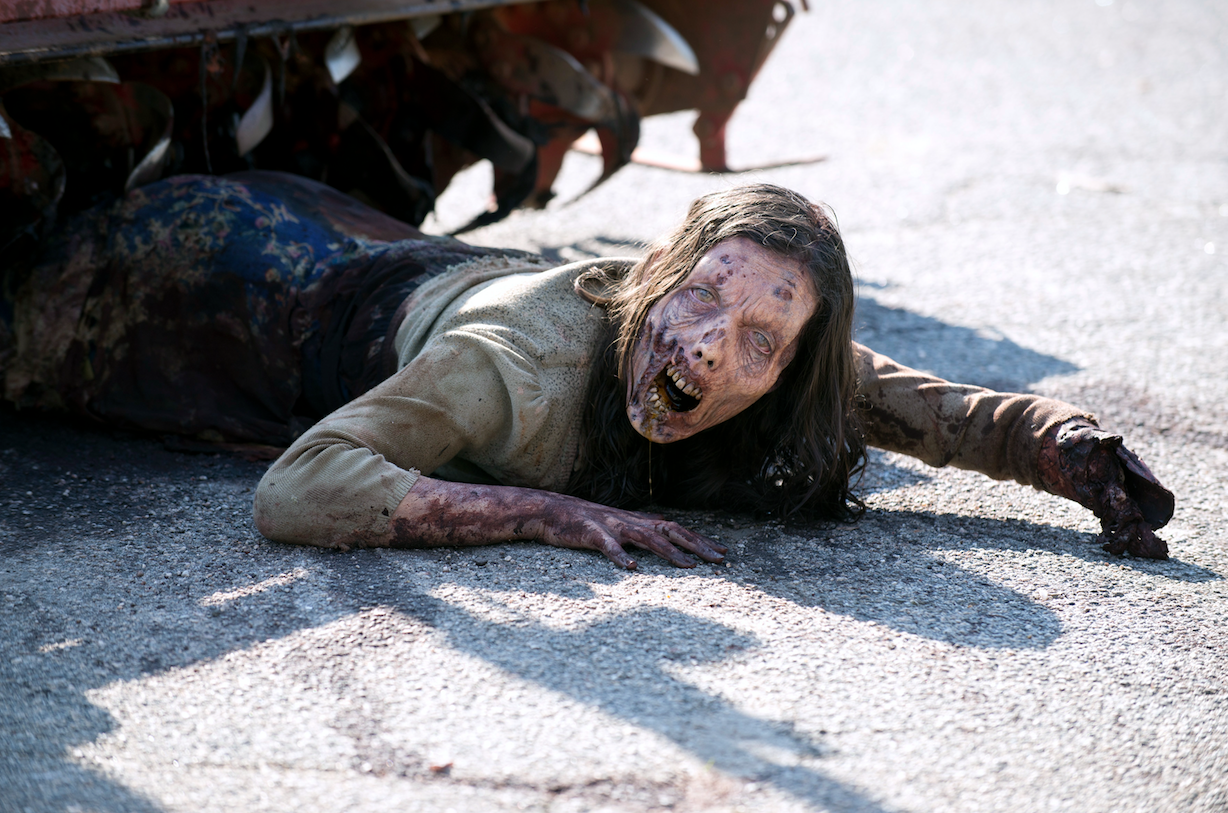 The Walking Dead is the most in-demand television show in the world, according to exclusive data seen by TBI.

In the fourth quarter of 2015, the AMC series, which is firmly established as the US’s highest-rating programme, had the highest ‘Global Average Demand Rating’, a metric developed by data science and technology specialists Parrot Analytics.

The first eight episodes of The Walking Dead’s sixth season broadcast in the 4Q15 period, with ratings slightly lower than for the corresponding number of season’s five episodes, but still some way ahead of all other TV shows in the US. The next eight begin around the world next month.

The Walking Dead’s Average Demand Rating was 81.05 across the 54 territories covered in the Parrot research. HBO’s Game of Thrones was second with 73.32, while The Big Bang Theory was third with 70.96, making it the most popular comedy.

Within markets polled, The Walking Dead’s popularity was at its highest in Canada with a 93.71 average Demand Rating, with the US second at 92.28 and the UK third at 89.59.

The demand expressions are country-specific, numerical representations of the overall demand for titles in local markets. These are then tallied to create a demand ratings of between 0 and 100+.

The Walking Dead follows a band of survivors of a zombie apocalypse led by a deputy sheriff played by Andrew Lincoln.

“The Walking Dead is one of those shows that actually goes against the received wisdom of what works with audiences: it’s a relatively niche genre with an unremittingly bleak theme and barely any recognisable actors,” said Ed Barton, practice leader, TV at media research house Ovum.

“It’s down, of course, to the creative talent behind it and also to the skill of AMC in spotting a great show, and then staying out of the way of the people making it. Scratch beneath the service and TWD is actually a complex, sophisticated and character driven story which eschews conventional TV drama storytelling.”

Ovum’s Barton said The Walking Dead, Mad Men and Breaking Bad had “propelled AMC on a journey from a little known US cable channel brand to global recognition with a cachet approaching HBO”.

“It’s reassuring in many ways because the strategy is basically ‘make great shows and the ratings will take care of themselves’ – these are all shows which many a rational programming exec would look at and think just cannot work. It is the opposite of algorithmically driven or checkbox commissioning.

“The Walking Dead has also achieved more than just raw viewership, the level of commitment, dedication and engagement TWD fans display is incredible. Social media activity, discussion, even ‘meme-generation’ volumes are reminiscent of other fan favourites like Blake’s 7 or SpongeBob. TWD isn’t just a show anymore, it’s a phenomenon.”