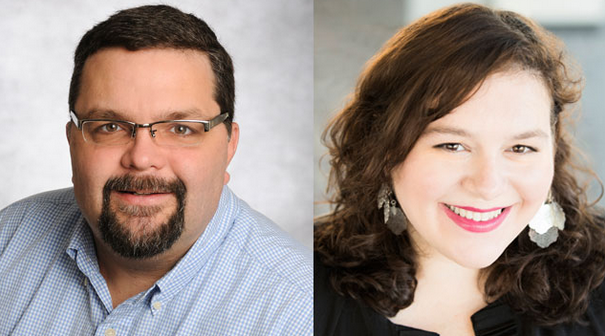 Scripps Networks Internactive has added a pair of programming directors for its thematic HGTV and DIY Network cable channels in the US.

Maggie Zeltner and Robert Wimbish both become directors of programming, managing series and specials for the networks. They will report to HGTV, DIY and Great American Country senior VP, original programming and production John Feld.

Zeltner, who has produced cable series such as TLC’s What Not to Wear and The CW’s America’s Next Top Model, is drafted in from outside the business, while Wimbish has been with Knoxville, Tennessee-based Scripps since 2005, most recently as a member of the business affairs team.

“Robert, a highly valued member of Scripps’ business affairs group, has been instrumental in shaping the brand with his keen eye for talent, while Maggie has held several key creative roles in some of television’s most successful series,” said Feld.

“Their programming expertise will be invaluable as we develop new content ideas to keep those coveted upscale viewers coming back to HGTV and DIY Network.”