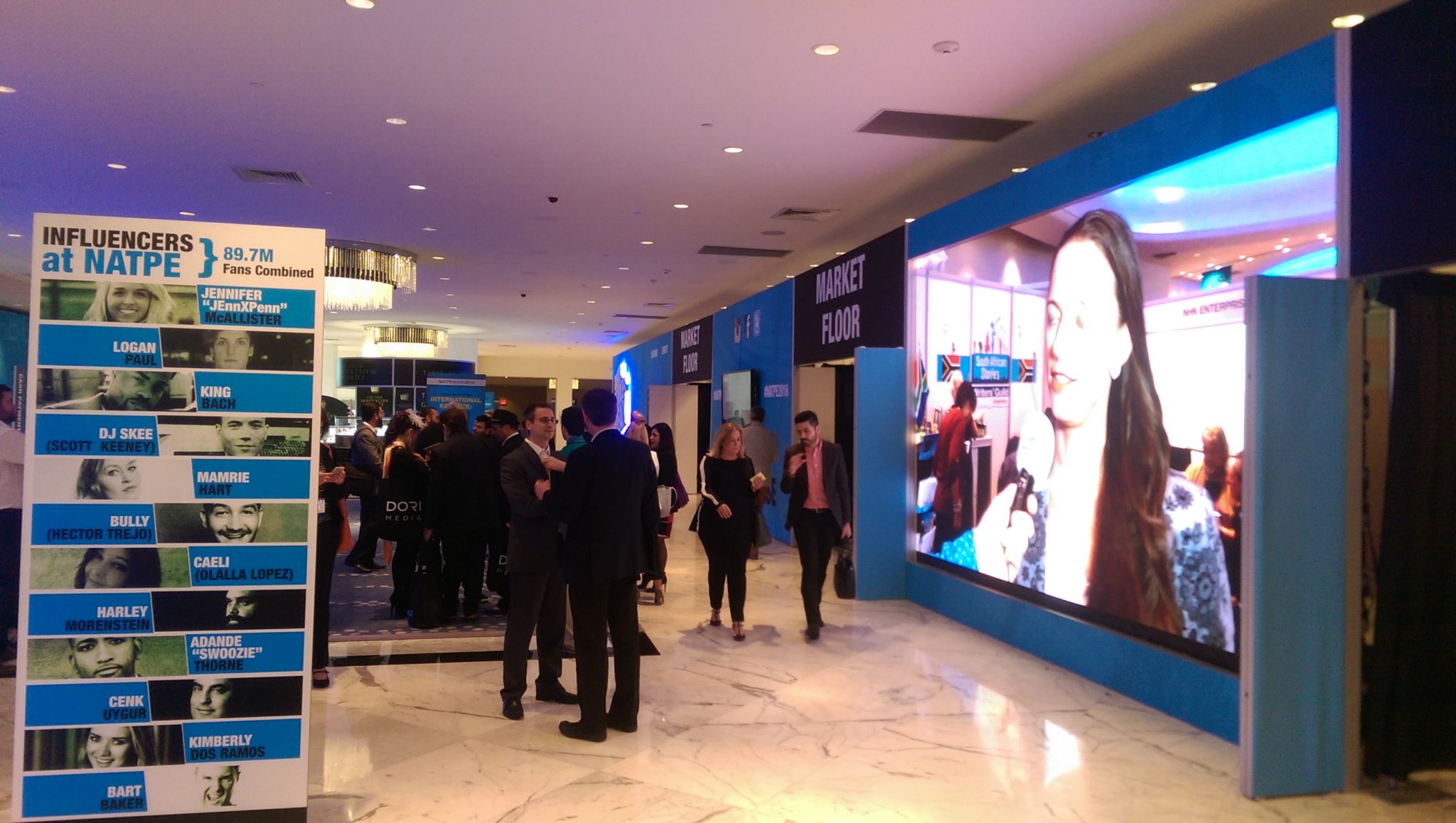 The bosses of NATPE Miami hailed this week’s event a success, flagging the a-list conference line-up from all sections of the entertainment business, and adding that the upcoming NATPE Europe event will become more producer-focused as it returns to Hungary.

Outgoing NATPE boss Rod Perth, who is being replaced by former Reed exec J.P. Bommel, said that this year, his fourth running the Miami event, was when “it all came together”.

The main market floor was busy through the week and the conference sessions were largely well-attended, notably at the start of the week. NATPE also said it would “double-down” on its reality strand, which was in its second year, going forwards.

The event was dominated by Latin and US companies and delegates, with Europeans thin on the ground. However, the NATPE chiefs would not disclose attendance numbers.

Pressed by TBI, Perth said that the numbers of buyers and exhibitors were up, but would not divulge overall figures.

Speaking about the NATPE Europe event, which is returning the Hungarian capital of Budapest after two years in Prague, Perth said the focus would shift to highlighting the central and eastern Europe region’s burgeoning creative community.

“We have a responsibility to emphasise the writers, creators and producers from that region that deserve to be on the global stage,” he said. “It’s not just about selling content. We moved to Prague for two years for all the right reasons, and now we’re moving back [to Budapest].”

With the lack of diversity at the upcoming Oscars making headlines in the US, NATPE was roundly congratulated for its diverse line-up.

Norman Lear and Quincy Jones both addressed the Oscar debate in their NATPE session and Perth said that “diversity is top of mind with every decision we make”.