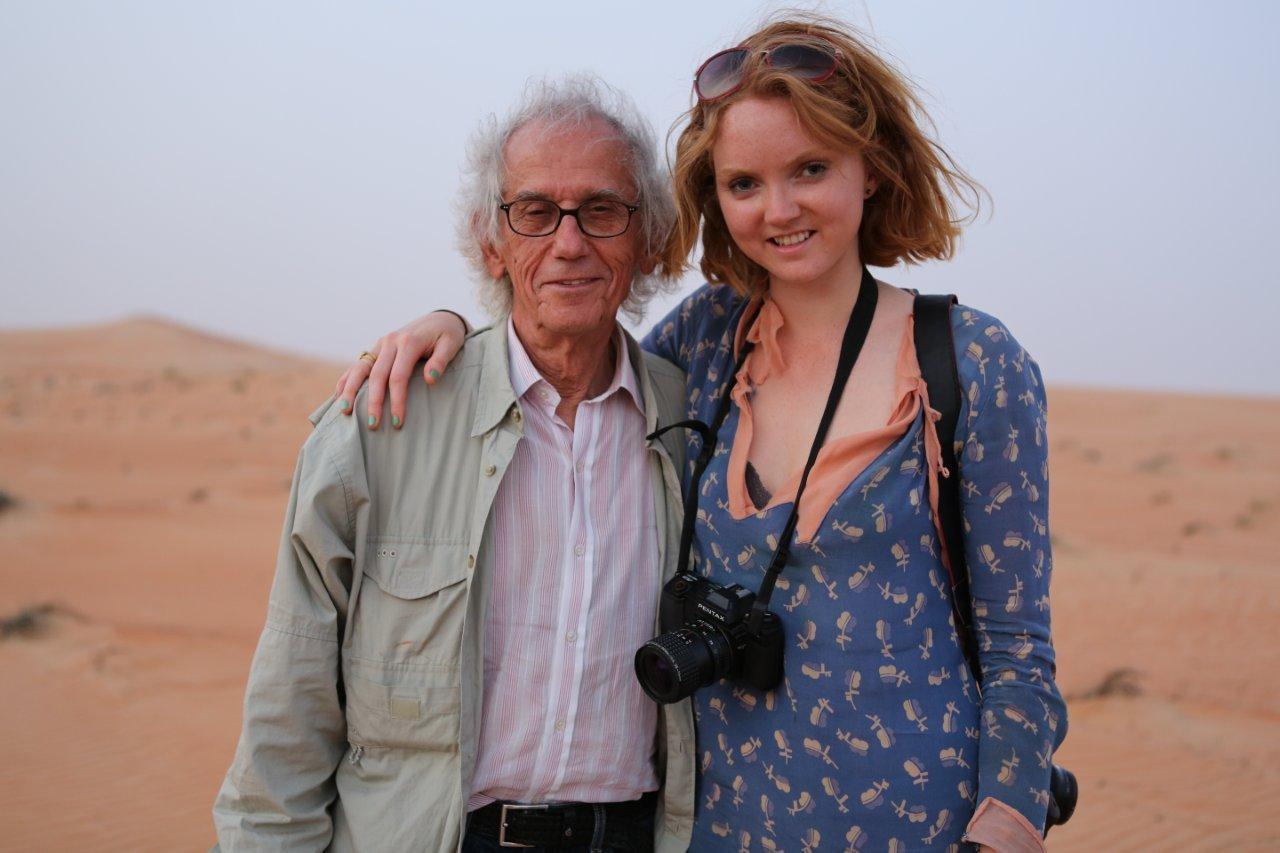 US arts and culture net Ovation has acquired a Morgan Spurlock doc series and another in which iconic British model Lily Cole navigates the contemporary arts scene.

The deals hands Ovation, which is in about 51 million homes in the US, Spurlock series A Day in the Life, in which the filmmaker takes an exclusive look into a day in the lives of famous and fascinating people.

Six-parter Lily Cole’s Art Matters follows the eponymous model and actress as she navigates the world of contemporary art. In the one-hour show she speaks to artists and creators including Gabriel Orozco, Fiona Banner and Tacita Dean.

Both of the shows are distributed by FremantleMedia International, which struck the Ovation deals with the cable net’s programming and production executive VP Scott Woodward, who is at NATPE this week buying for the net and discussing copros with international partners.

The Lily Cole series debuted on Sky Arts in the UK. A Day in the Life, which is produced by Spurlock’s prodco Warrior Poets, originally went out on on-demand service Hulu.