Televisa gets Loaded with Keshet scripted 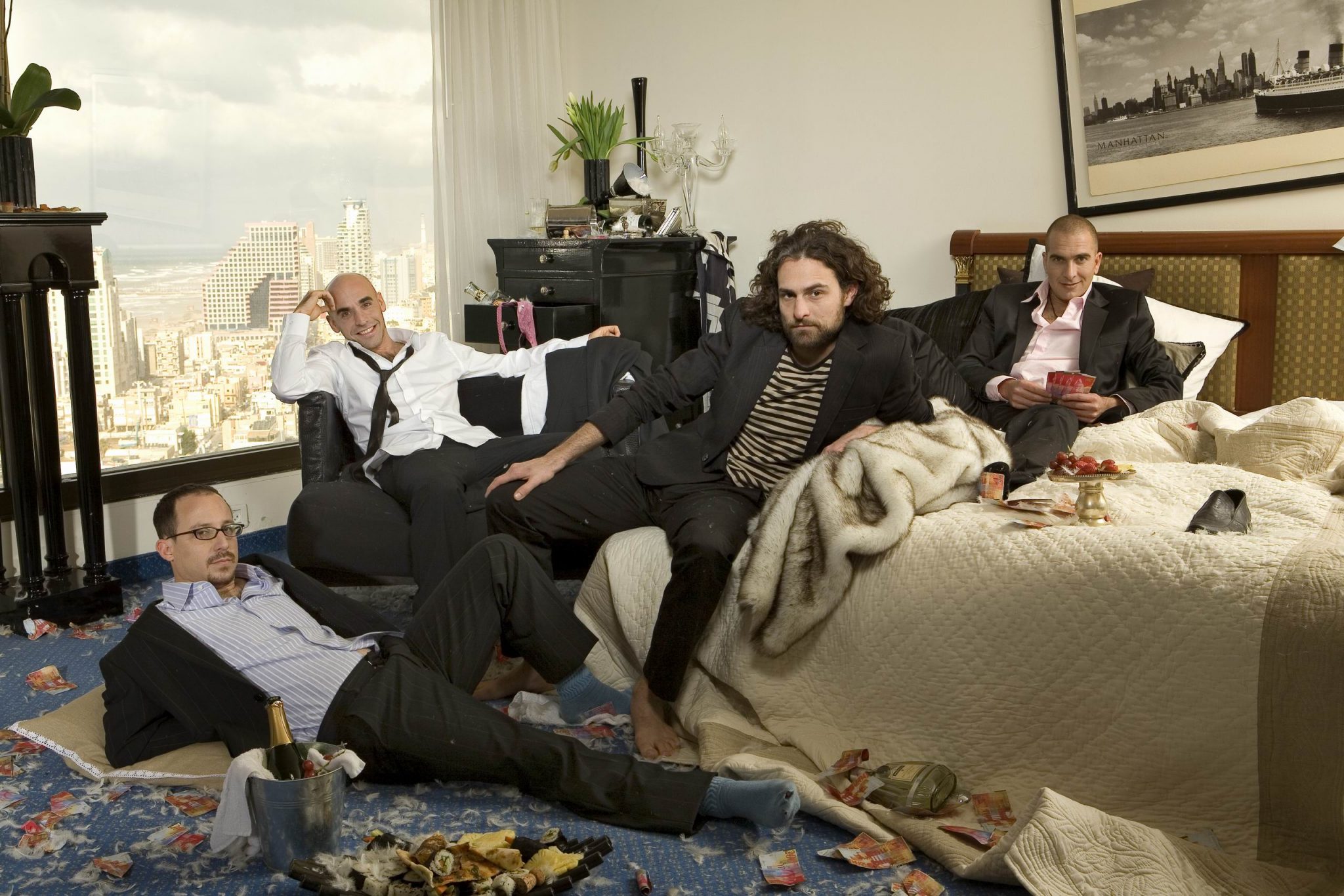 Televisa will remake four KI formats over the next three years, with the resulting Spanish-language adaptations broadcast in Mexico and on US Hispanic network Univision.

First up from the deal is comedy Loaded, which will broadcast as Realidad Aumentada (Augmented Reality).

The show, from Muli Segev and Assaf Harel and originally for Keshet Broadcasting, centres on four best friends who become overnight milionaires when their video game concept sells millions of copies worldwide.

Filmmaker Jorge Aragon will produce alongside Televisa’s in-house production team, with the project getting underway later this month in Mexico.

KI, which is part of Keshet Media Group, has already shopped the format to Channel 4 in the UK, which has an English-language version in production, while China’s Huace Group/Croton Media is adapting it for Chinese audiences, as TBI revealed last year.

Televisa will follow its version with another three KI formats over the course of the new agreement.

“We are convinced that with this new agreement Televisa will be able to adapt content for production in Spanish, and exhibit it on Televisa’s platforms, complementing our international sales catalogue,” said Mauricio Bailón, general director of new international affairs at Televisa Internacional, which sits within Televisa.