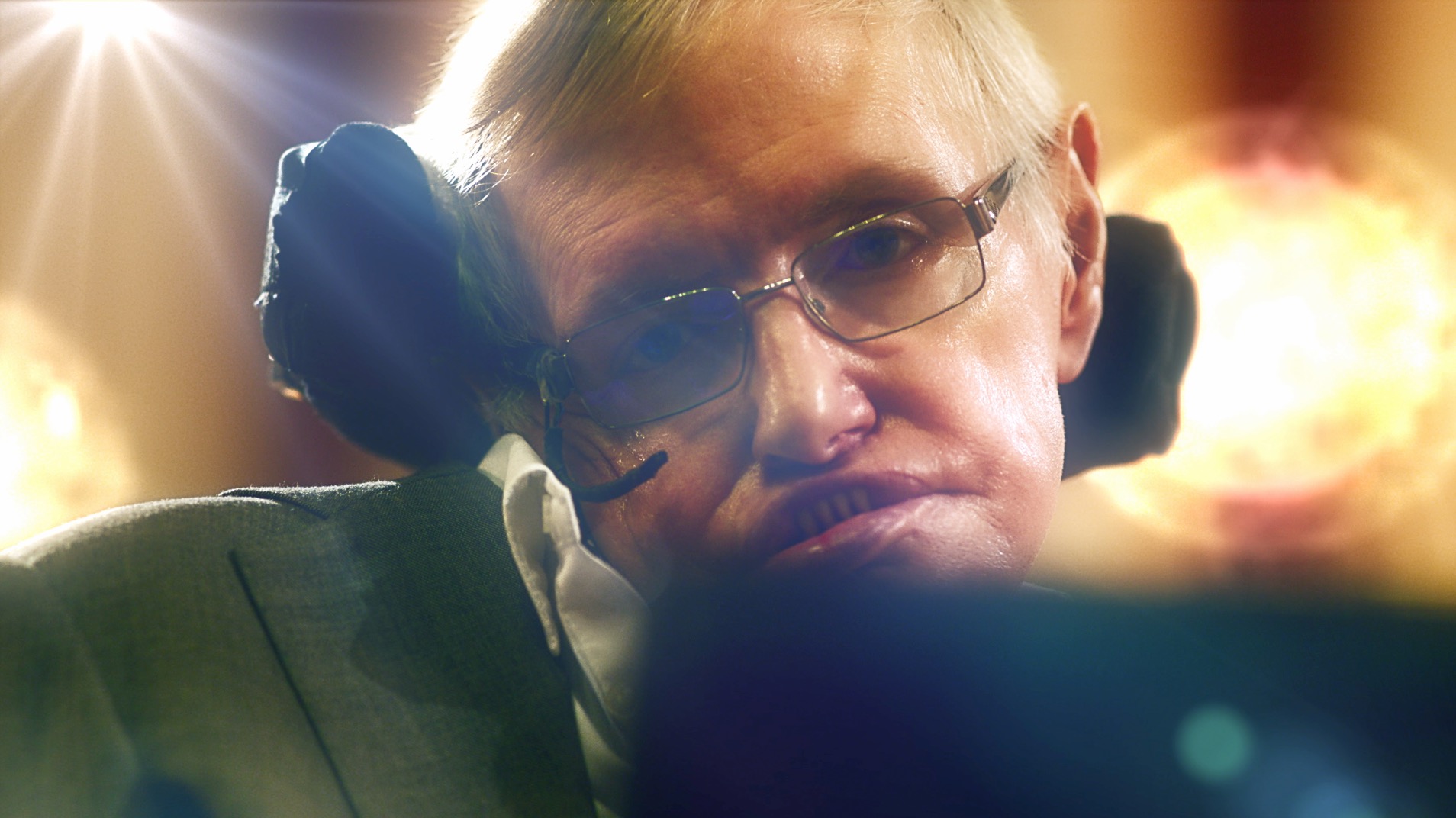 The international National Geographic Channel and US broadcaster PBS have ordered Genius by Stephen Hawking, a new popular science series presented by the world-famous physicist.

Fledgling UK indie Bigger Bang TV is producing the six-part series, which sets out to see if ordinary members of the public can think like a genius.

In each episode notable scientific breakthroughs are revisited and three ordinary people are challenged to make some of the same mental leaps as the scientists behind the initial landmark moment in science. Hawking will present and narrate.

Iain Riddick and Ben Bowie, co-founders of Bigger Bang TV said: “We set up Bigger Bang to produce amazing blue-chip content. Science contains some of the most awe-inspiring, imaginative stories, and we want to tell them in the most mind-blowing way. With Genius, we wanted to see if Professor Hawking is right in his belief that most of us are far smarter than we realise – which is almost a scientific thesis in itself.”

They have both worked on Hawking projects before, having first worked with the physicist six years ago. Bowie made the 2014 feature Hawking, and Riddick’s credits include Into The Universe with Stephen Hawking.

Bill Gardner, vice president of programming and development for PBS, said of Genius: “Ben and Iain have been innovative, inspiring filmmakers and story-tellers throughout their long and stellar careers, and their continuing collaboration with Professor Hawking on Genius promises to bring new understanding and inspiration to audiences around the world.”