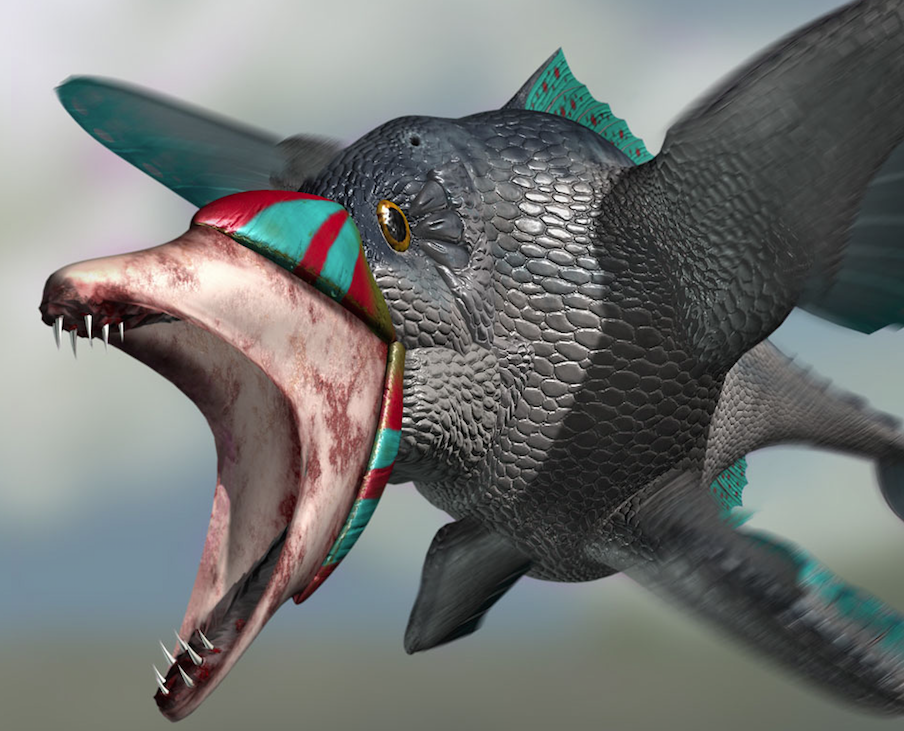 John Williams, who produced the Shrek feature films, has acquired rights to make an animated TV version of 2002 documentary series The Future is Wild.

Williams’ Vanguard Films has picked up the rights to the property from The Future is Wild Australia, a Melbourne-based company that controls the rights.

His firm is lining up The Future is Wild as a 26-part sci-fi action-adventure series, and is planning to develop and produce it as an international coproduction.

Joanna Adams created The Future is Wild in close collaboration with scientists, filmmakers and animators. It aims to show what life would be like in the future if humanity became extinct.

The original Future is Wild TV seriess aired on the BBC in the UK, Discovert Channel in the US, ZDF in Germany, ORF in Austria, Mediaset in Italy and other major channels. It has since branched out in book publishing, kids’ entertainment, education, toys, games, theme park rides and exhibitions.

“We believe The Future Is Wild will be a spectacular franchise launch point for us into quality television,” said Williams. “The creative possibilities of the property are spectacular, and we believe it will be a magnet to attract some of the best writers, directors and showrunners in the business.”

“Coinciding with this new series development, we are rolling out our plans for digital media, such as mobile games, apps and interactive multimedia books,” she added. “This will help to ensure that the cross-marketing opportunities are significant, both in product as well as geographic terms.”

Vanguard, known for films such as Seven Years in Tibet, has produced series for the likes of HBO and Showtime.