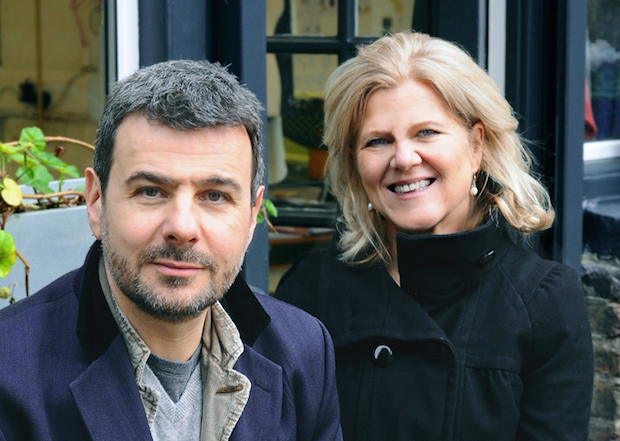 BBC Worldwide has sruck a first-look deal with Raconteur, the new UK indie recently set up by William Miller and Ruth Wrigley (pictured).

The agreement means Worldwide, the commercial arm of UK pubcaster the BBC, will sell Raconteur’s finished programming and formats.

Miller is a former global head of talent at Worldwide. He said: “Both Ruth and I are excited to have the chance of working with the experienced team at BBC Worldwide to grow our slate of programmes and explore the enormous opportunities that the international market can offer UK creatives.”

BBC Worldwide’s director of factual entertainment, Tracy Forsyth, added: “We jumped at the chance to work with someone as talented and innovative as Ruth. She has such a track record of creating genre-busting entertainment formats from Big Brother, to The Only Way is Essex to How Do You Solve a Problem Like Maria and we think, wedded with William’s experience with talent and passions for factual programmes, will produce some truly unique globally sought-after ideas.”

Raconteur Associates has also made its first appointment with Charlotte Crosse joining the company to the newly created role of head of development and talent.

She joins from the BBC’s Natural History Unit where her credits included Clive James’ Postcard series. She has also worked on entertainment specials and comedy series for various UK broadcasters.

Raconteur was set up at then end of 2015 and has yet to announce its first commission.