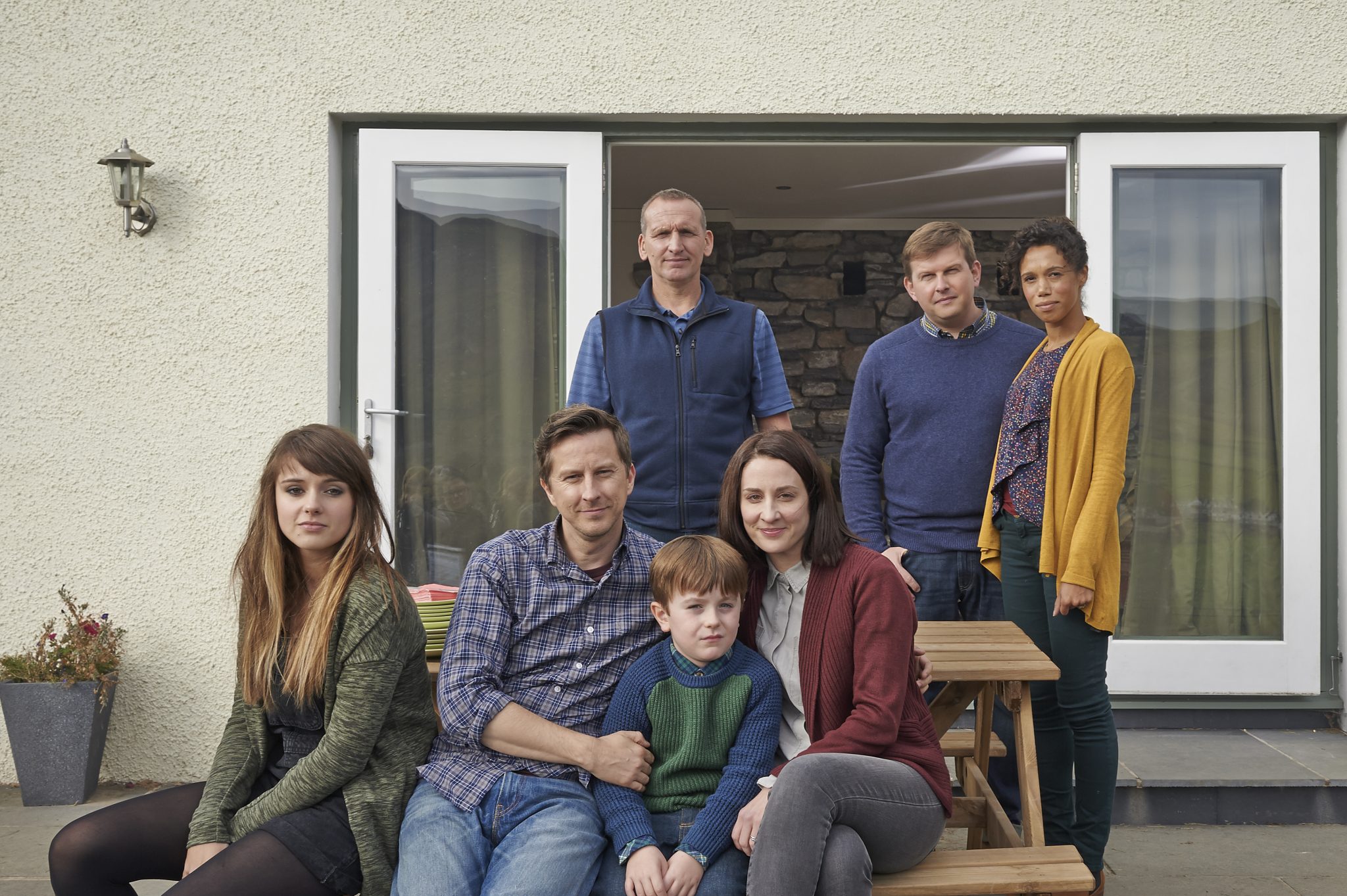 American cable channel SundanceTV has added to its overseas drama ranks by acquiring the British version of Israeli drama The A-Word.

SundanceTV becomes a coproducer on the show (pictured), which is for the BBC and comes from Endemol Shine Group-owned Fifty Fathoms and Keshet UK.

Today’s deal, brokered by WME, Keshet International and SundanceTV parent AMC Networks, means SundanceTV becomes the first international broadcaster to air the BBC’s A-Word. It will air in the US later this year following its UK debut on BBC One.

The drama, which Peter Bowker (Blackpool) penned, follows a contemporary family, which includes a five-year-old boy diagnosed with autism.

It’s based on an Israeli drama, Yellow Peppers, which aired on Keshet and had Red Arrow Group-owned July August Productions attached as a coproducer. Creator Keren Margalit is an executive producer on the UK show.

“The A-Word is exactly the kind of intimate, unique and emotionally impactful story we want to showcase on SundanceTV,” said Joel Stillerman, president of original programming and development for AMC and SundanceTV.

“It’s hopeful, honest and ultimately about the power of family, and the range of issues that families can face together, from autism to aging to adultery.