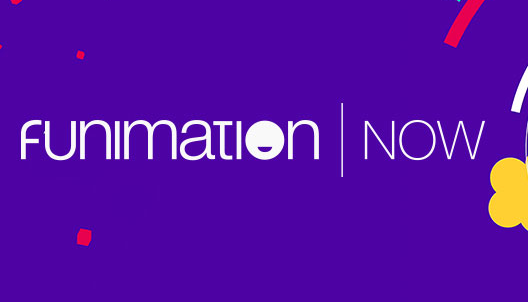 A new US anime-focused subscription streaming service, FunimationNow, is launching next month the UK.

The platform offers more than 400 HD anime titles from the Funimation catalogue, including Dragon Ball Z, Attack on Titan, Fairy Tail, One Piece and Tokyo Ghoul.

Funimation said expanding to the UK was “a huge step across the pond”, and added: “Current subscribers still have access to all the same great content they’ve had on our streaming service, and will be able to use our new mobile apps when they launch in February.”

FunimationNow was created through a partnership with Sony DADC New Media Solutions, using the latter’s Ven.ue platform to launch the service.

“We’re now uniquely positioned to deliver new and compelling experiences that will be integrated across multiple screens, platforms, and channels, making it easier for fans to discover, share, and experience extraordinary anime,” said Mike DuBoise, COO of Funimation, which is known as an anime studio and a home entertainment distributor.