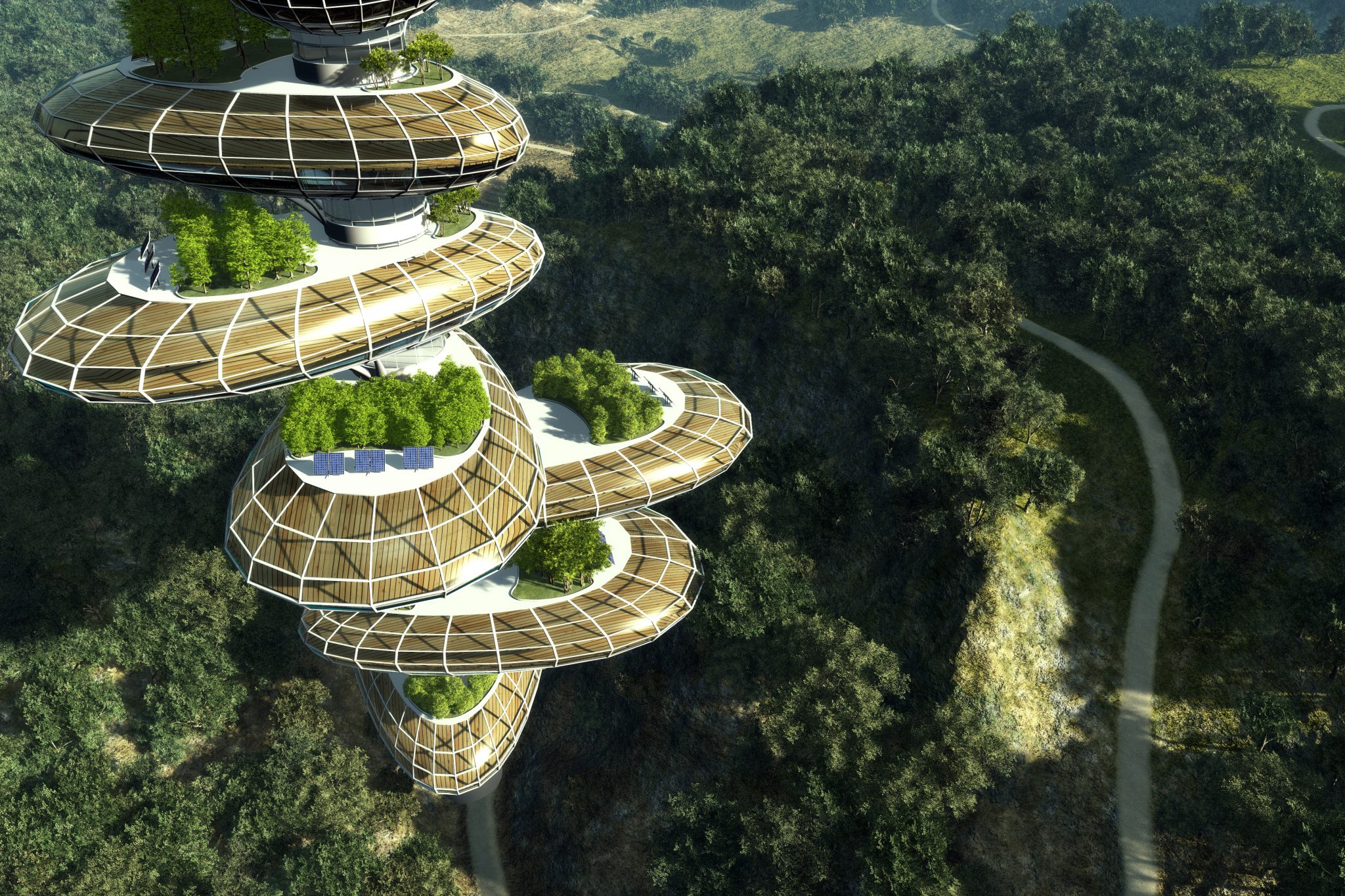 The show, which is set for Canal+’s Planete+ in France, will broadcast on Redbull Media Group’s Servus TV in Germany and Austria, and RTBF in Belgium after deals with distributor About Premium Content.

Ten-part Dream the Future, from Update Productions and Bonne Pioche, is a series of documentaries that explore the near future. Two episodes are currently ready, with the full series set for delivery in April 2016.

APC, which the UK’s Nevision acquired last year, said it was also sold factual special Jimmy Goes to Nollywood into the US, Canada, UK and Africa, though did not provide more detail.

“Broadcasters globally consistently look for quality, fascinating documentaries that offer an insight into the world around us,” said Boissel, APC’s joint CEO. “We select documentaries that all fit the bill with universal themes and which we are confident have worldwide appeal.”