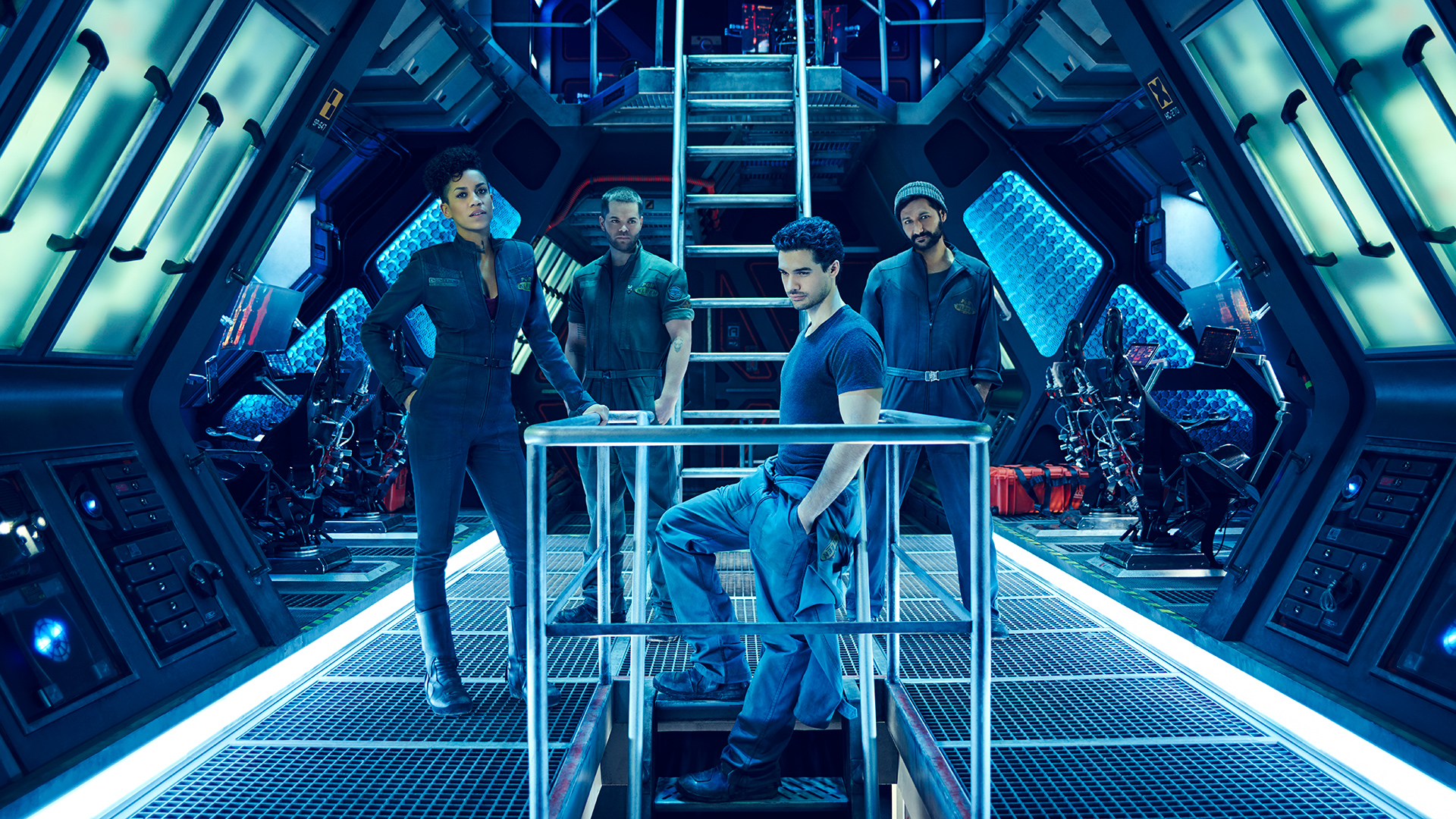 Alcon Television has got a new president, hot off the heels of the second season order for its Syfy drama The Expanse.

She will report to Broderick Johnson and Andrew Kosove, co-founders and co-CEOs of Alcon TV’s parent firm, Alcon Entertainment.

At NBC, Lancaster worked on series such as Revolution, Parenthood and Grimm. She oversaw development for both the network and production sister Universal Television.

In December, NBCUniversal-owned cable channel Syfy recommissioned space opera The Expanse, which is based on a novel series from James S.A. Corey, the pen name of writers Daniel Abraham and Ty Franck.

Alcon is the 19-year-old studio behind feature films such as Dude, Where’s My Car? and The Book of Eli.