TV’s Big Questions: what development took you by surprise in 2015? 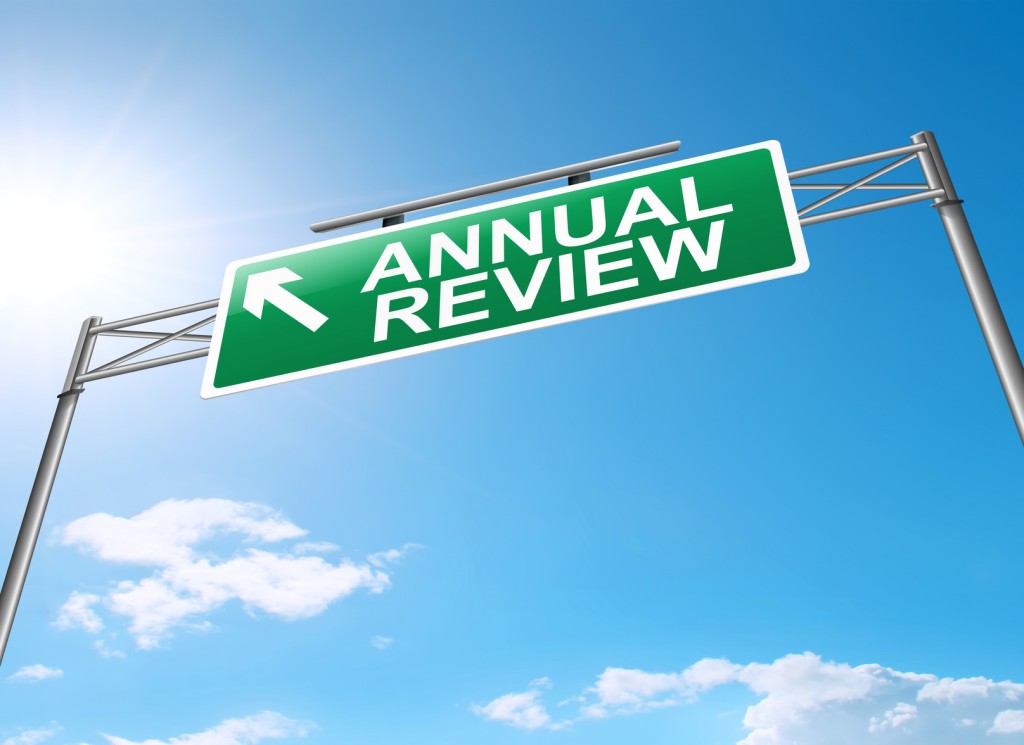 This time last year, we asked the TV industry what the defining trend of 2015 would be. Some answers were close to the money: drama investment has indeed increased, European programming has become more globally relevant, and there have been shifts in audience measurement as digital viewing becomes more popular.

Others projections were wide of the mark: Facebook has not bought a production company, and while 4K grew, it wasn’t the game-changer some anticipated.

There was a big new format, as many predicted. Spike’s Lip Sync Battle broke out in a big way, as Peter Higgins, vice president of talent at US producer Renegade 83 notes.

The talent format, from Eight Million Plus Productions and Matador Content and created out of a segment on Late Night with Jimmy Fallon, brings together karaoke and A-list stars, and has sold internationally through Viacom International Media Networks. “A really fun show with A list talent doing exactly what the title suggests,” Higgins says. 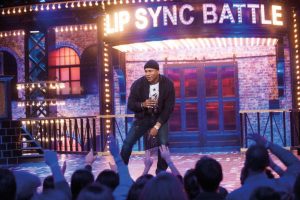 Another unscripted show, the BBC’s bakery competition format The Great British Bake Off, did “astounding numbers”, says Sam Barcroft of Barcroft Media. Ratings were indeed huge, with the 11.6 million recorded on week one growing to a massive 15.1 million for the finale.

Bake Off did not, however, solve the big problem of Saturday night entertainment formats – or the lack of new hits in the genre, as The X Factor suffered ratings drops in UK, as did American Idol in the US. Malcolm Gerrie, CEO of UK indie Whizz Kid Entertainment, says that the big surprise was “the stagnation of Saturday nights”.

At TBI we have written a lot about ‘slow TV’ – where one event, such as train journey, is filmed and broadcast in its entirety – and Kirstie McLure, managing director of Pioneer Productions, says the genre’s emergence on various channel schedules last year “amused and dismayed” her in equal measure. 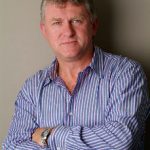 Regulatory changes were the hot-button topic for some. Sophie Ferron from Canada’s Media Ranch says the abolishment of Canadian content quotas – “drastic policy changes made to our TV industry in an attempt to respond to the fundamental shift in our television landscape” – will change production and distribution in the North American territory.

In the UK, S4C CEO Ian Jones says the SVOD players getting deeper into originals was a surprise: “The investment in original content by relative newcomers in the TV market, such as Amazon Prime, has been a surprising development,” he says.

Jones adds that the future of Channel 4 in the UK remains a live issue. He says: “Also, the current discussion surrounding the possible privatisation of Channel 4 is something that could bring huge consequences for the UK TV industry.” 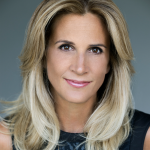 Similarly, Zig Zag Productions founder Danny Fenton says privatising Channel 4 even being on government’s itinerary is a shock. It’s a story that, along with the future of the BBC, will likely set the UK news agenda throughout this year.

In Canada, Sophie Ferron, boss of indie prodco Media Ranch, said it had been a seismic year for the local industry in the wake of regulatory changes: “The CRTC’s drastic policy changes made to our TV industry in an attempt to respond to the fundamental shift in our television landscape,” she said. “Last May the CRTC abolished Canadian content quotas and the “genre” protection for speciality channels all the while shifting the cable subscription to the individual “pick and pay channels”. Needless to say that these changes have major impact on producers.” 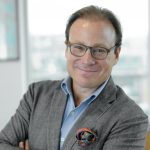 For Turner Broadcasting System EMEA president Giorgio Stock, the surprise of 2015 was “the enduring resilience of linear TV, and traditional advertising, amidst an onslaught of new offers”.

“Less surprising – and an area increasingly important for us – is the emergence of better quality ‘digital native’ content, some of which is crossing over to linear TV,” he adds. “We are also looking with interest at the emergence of the eSports market as it evolves into a broad based proposition.” 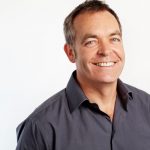 Simon Andreae, former Fox unscripted chief and founder of FremantleMedia-backed Naked Entertainment, says the key change was “the speed at which we’re reaching the tipping point where catch-up and VOD are becoming the preferred or default method of viewing”.

“No one has a crystal ball, but surely it would have been impossible to predict how much digital would continue to disrupt the TV industry,” adds Greg Beitchman, VP, content sales and partnerships at CNN International. “New platforms – from OTT to IPTV – give everyone and any company the ability to directly reach consumers. However, the power of traditional channels, particularly in news, is the strength of the brand and the trust that comes with it.”

And then there were the SVOD players. Amazon Studios shocked the world in July by securing the services of Jeremy Clarkson, James May and Richard Hammond, who were newly on the market after an altercation over catering saw the Top Gear trio leave.

“Amazon Prime poaching Clarkson, Hammond and May – who’d have thought that was possible?” asks Liza Abbott, CEO of unscripted prodco 7 Wonder. “Amazon’s investment in ‘the new Top Gear‘ and in factual programming makes perfect sense, but was a surprise all the same,” adds S4C’s Jones.

Paul Heaney, CEO of TCB Media Rights, meanwhile, makes an astute observation about the increasing levels of hirsuteness in the business. He says: “I was surprised by the sheer volume of beards now in the industry, especially amongst the menfolk.”