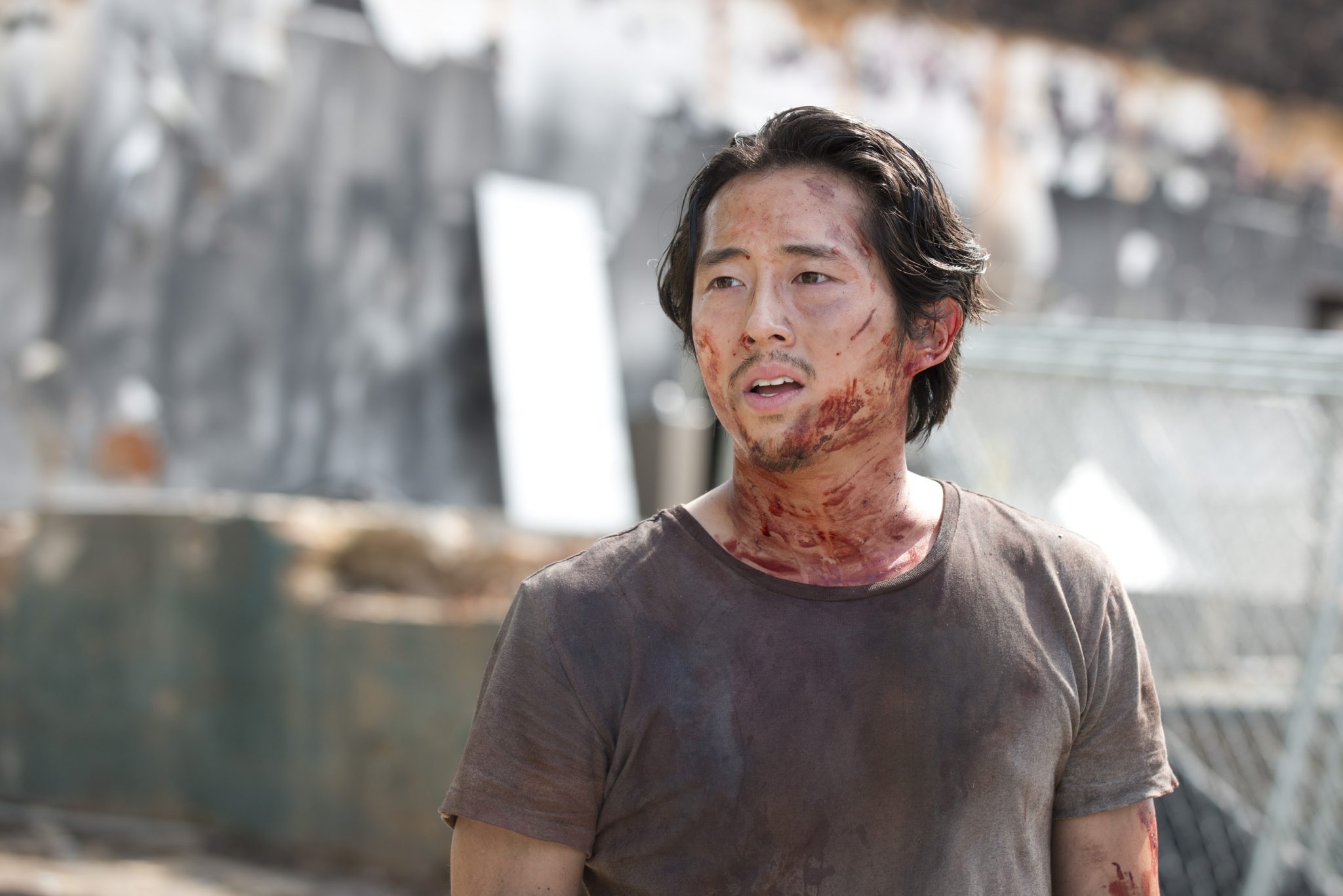 The Walking Dead will play in the US in Spanish for the first time after NBC Universo acquired the zombie drama.

Episodes from season one, two and three will begin airing dubbed in Spanish in early 2016.

The Walking Dead has been the highest-rated US television series for the past three years on cable channel AMC, and is currently on its season six mid-season break.

“It has been a blockbuster mainstream hit, and there’s a tremendous appetite for Latinos to fully enjoy this series in Spanish for the very first time in the US.”

NBC Universo, which is also soon to launch Prison Break and South Park, came into existence in November last year.