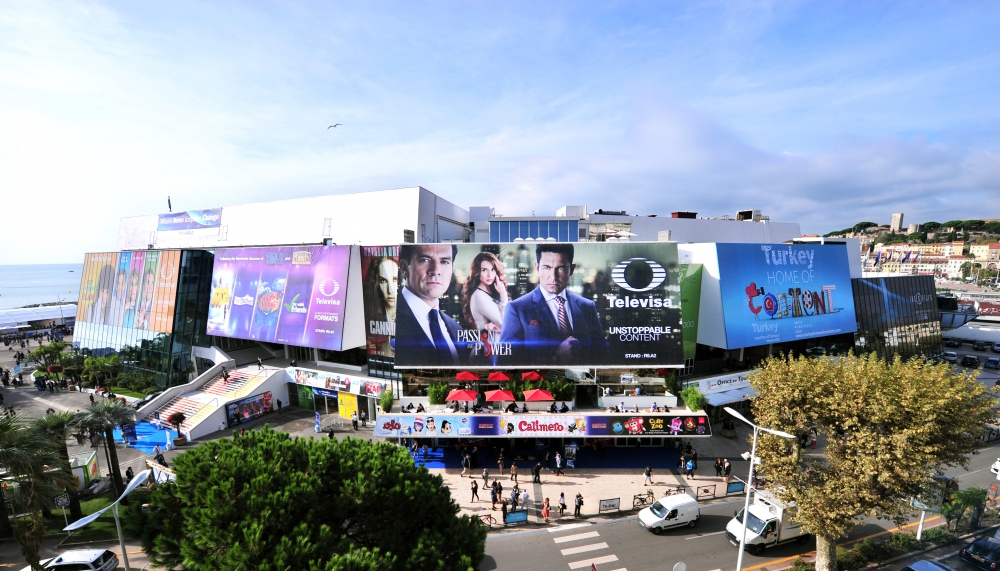 The writers of The Killing and Deutschland 83 will make up part of a MIPDrama Screenings Selection Jury during MIPTV next year.

Søren Sveistrup and Anna Winger will be joined a number of other major executives on the panel.

The jury will designate 12 programmes that will comprise an invitation-only day of screenings for 350 acquisitions executives at the Cannes TV market.

Reed MIDEM is launching the MIPDrama Screenings on the eve of MIPTV (Sunday, April 3), to meet the demand for high-end drama, especially those from Europe. The day-long event ends with a MIPDrama Screenings Buyers’ Choice Award, which the jury will present.

The screenings are open to all producer and distributors worldwide, with a deadline for high-end drama submissions coming on January 5, 2016. These will go through a pre-selection committee made up of Reed MIDEM and industry executives. The jury will then review the resulting selection and make their choices.

“It’s such an exciting time for international television, both as a writer and as a viewer,” said Winger, who co-created and wrote Deutschland 83, which has been one of the biggest drama hits of the year.

“Suddenly, we have the opportunity to experience a world of drama, at home on the sofa. I am so looking forward to being on this jury, and to watching and discussing original series from around the globe.”