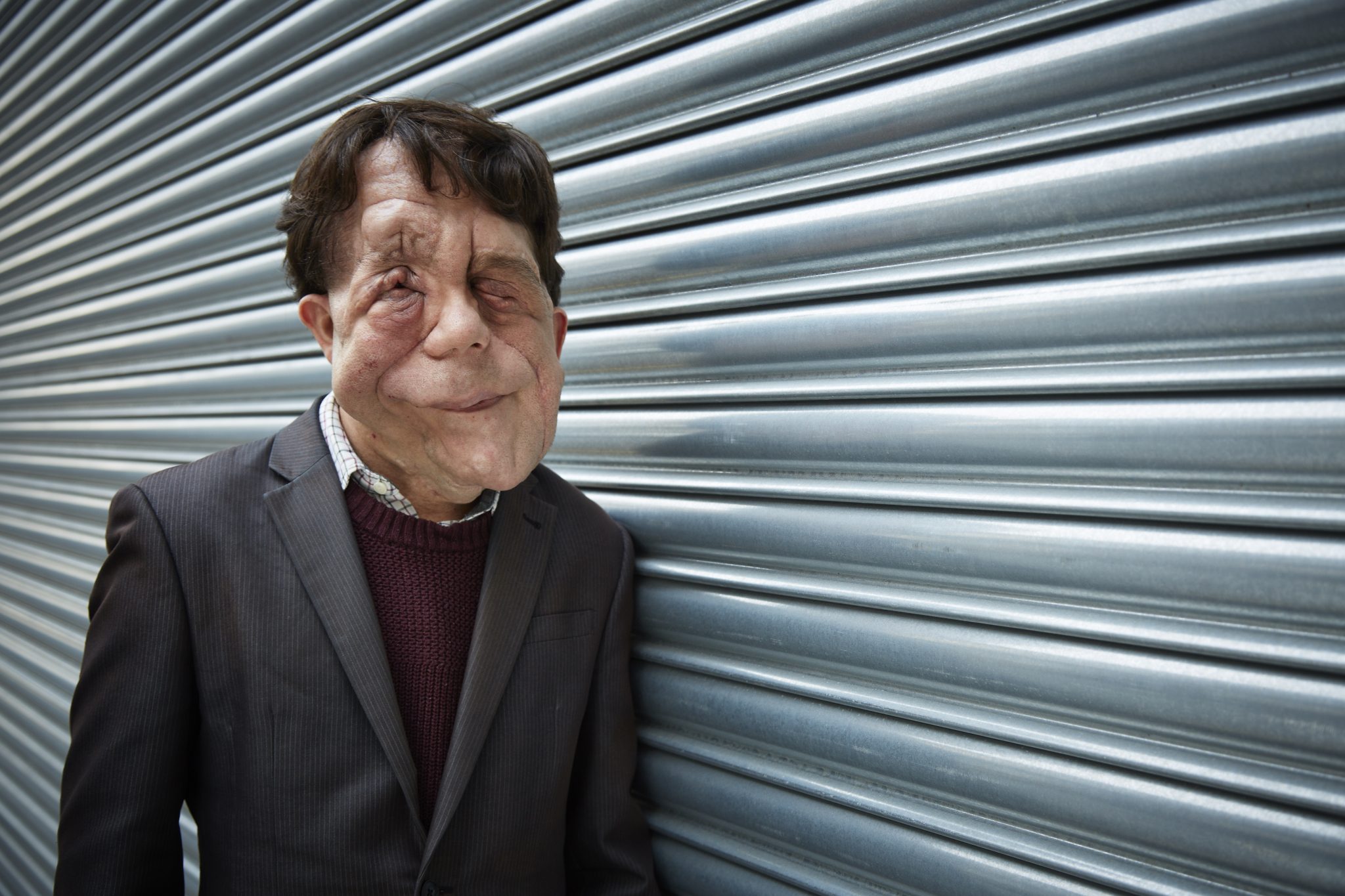 Actor and presenter Adam Pearson, who has a genetic condition that causes non-cancerous tumours to grow along his nerve endings, will explore the world of people who use their medical conditions to educate, entertain and make money in Adam Pearson: Freak Show (WT).

Pearson, who has been subject to abuse over his resemblance to ‘the Elephant Man’ Joseph Merrick, will use his experience to decide whether he would be comfortable joining a freak show himself.

The 1x60mins documentary comes from Discovery Communications-owned UK prodco Betty, and follows on from The Ugly Face of Disability Hate, which went out on BBC Three in July with Pearson also presenting.

“I’m glad Adam is back on BBC Three with this new documentary,” said BBC Three controller Damian Kavanagh. “BBC Three will always be the place to find distinctive documentaries that make you think about the world around you.”

The news comes ahead of BBC Three’s switch to an online-only proposition early next year.