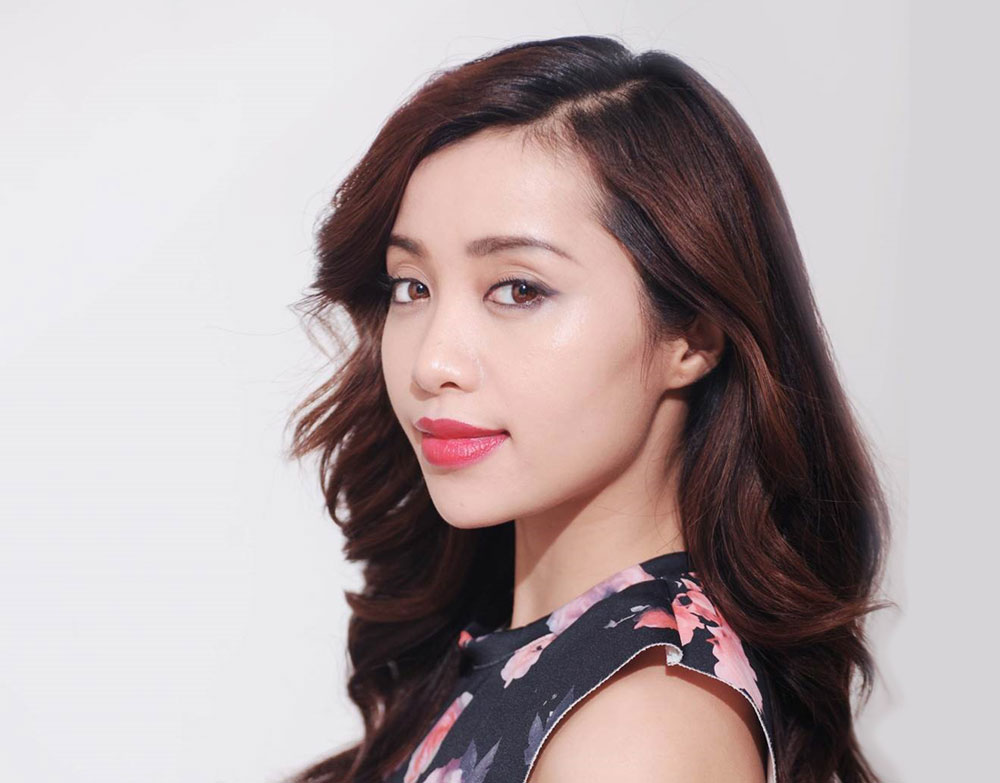 Endemol Beyond USA is to launch its Icon and Smasher channels as original apps on Apple TV following a deal with an OTT company.

The American digital arm of Endemol Shine Group has entered into a deal partnership with Beachfront Media’s Rise OTT service to develop the apps. Rise will act as tech provider.

Tech and consumer media giant Apple launched its latest television device at the end of October, claiming apps “represent the future of TV”.

Icon is a lifestyle and beauty channel that features online fashionsta Michelle Phan, while Smasher focuses on eSports and gaming.

“We are thrilled to offer premium programming from our Icon and Smasher networks to the next generation Apple TV and extending across all iOS devices,” sais Endemol Beyond USA’s Adrian Sexton, who remains interim president and COO following the departure of Will Keenan.

“While other major media companies are looking to capitalise on OTT distribution, Beachfront Media has accelerated our channel development to new platforms well ahead of the competition.”

“The video entertainment landscape is shifting to reward those investing in the on demand, video everywhere infrastructure,” said Frank Sinton, founder and CEO at Beachfront Media. “The success of Endemol Beyond and its networks are proof that apps are the new channels through which people enjoy content.”

The news comes after Endemol Beyond USA became one of the first premium content MCNs to launch a direct-to-consumer service, GetBeyond.US.