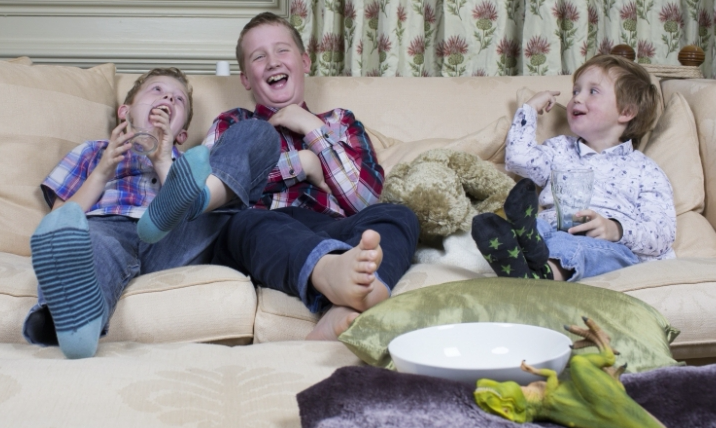 The commission comes ahead of a primetime Christmas Day (December 25) special of the updated format.

Gogglebox, which All3Media International sells globally, is currently one of the top selling formats in the world. The format focuses on the reactions of ordinary people to the week’s television through fixed-rig cameras in their homes.

Gogglesprogs features the same basic premise, but with children. They will give opinions on shows such as BBC natural history doc Growing Up Wild and baking format The Great British Bake-Off.

Channel 4’s head of specialist, David Glover, who commissioned the show, said: “It’s really good, with interesting new levels of misunderstandings and insights from the children’s minds. The footage we are getting is both very funny and also at times really moving.”

Freya Sampson will executive produce the show, which began life on Channel 4 and has since sold into the US, South Africa, the Netherlands, China, Germany, Australia and Ukraine.