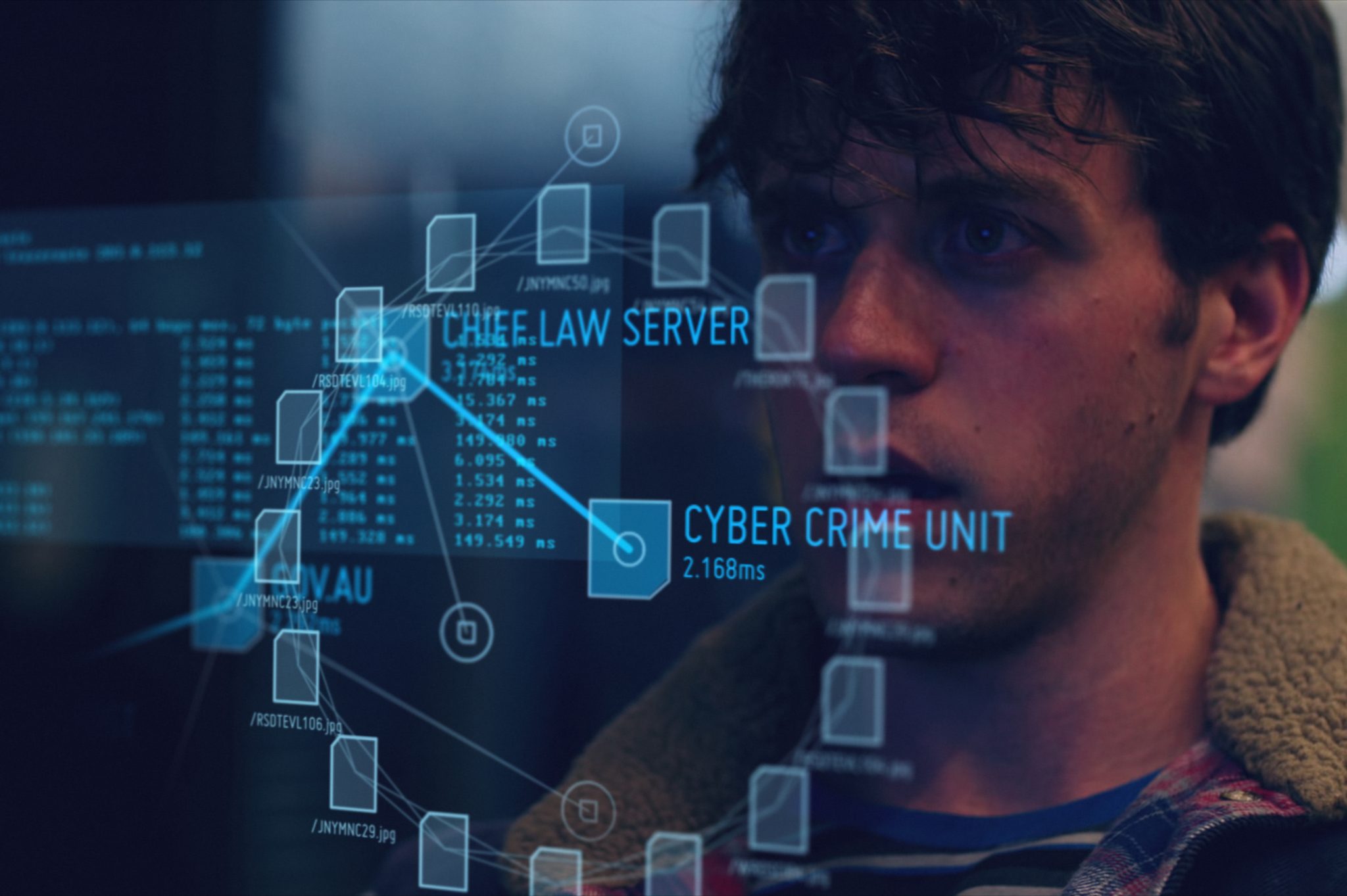 US network Fox has ordered US versions of UK-originated gameshow You’re Back in the Room, and is looking at a version of Australian drama series The Code (pictured).

The US You’re Back in the Room will run to eight episodes on Fox, and go into production early next year. BBC Worldwide distributes the deal and struck the Fox deal. LA-based BBC Worldwide Productions will make the series.

The show mixes hypnosis and gameshow elements and went out on ITV in the UK. Contestants face various tasks while under hypnosis.

Fox has also ordered a script of a US version of Australian drama series The Code, according to US website Deadline. It reports that Justified creator Grahan Yost will pen the script with Sony on production duty.

DCD distributes the finished show, and buyers include the international Sundance Channel.

Tags: Fox, The Code, Tuesday's Child, You’re Back in the Room