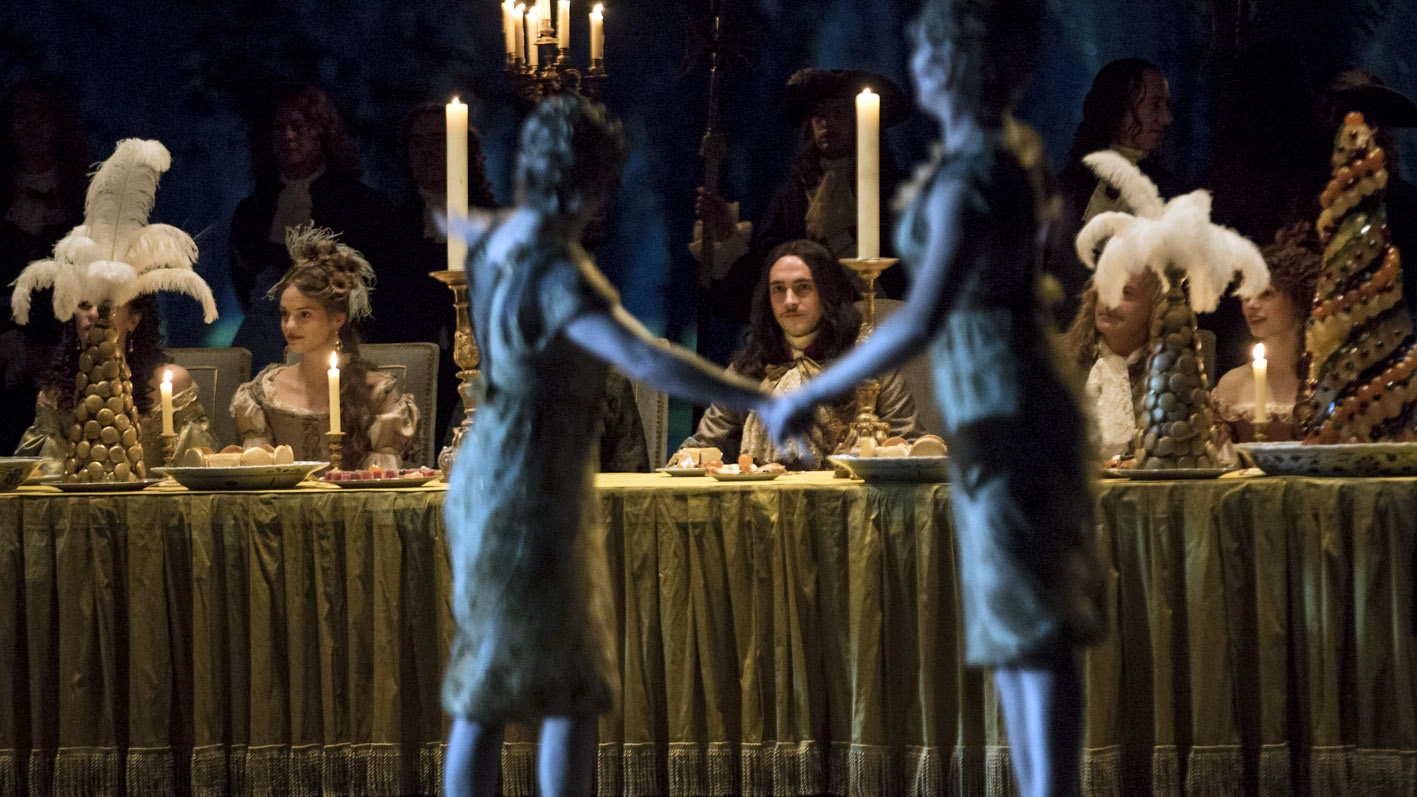 French period drama Versailles has been acquired by a raft of international broadcasters including buyers in Germany and the Nordics.

The epic period piece, which was made in English for French premium pay TV broadcaster Canal+, has been bought by pay TV operator C More for the Nordics. In Germany, Sky has bought the series and will show it early next year.

The series is coproduced by by Zodiak Fiction, Capa Drama and Incendo, and distributed by Zodiak Rights.

Versailles has performed well on Canal+ with the season opener generating a 3.9% share and over a million viewers, making the broadcaster’s best original drama launch in recent years.

The show has already been picked up by UK pubcaster the BBC and will go out on BBC Two. Elsewhere in Europe, Spanish telco Telefonica has taken the series for Canal+ Series Xtra and its SVOD services.

Free-to-air broadcaster VRT has acquired Versailles for French-speaking Belgium, and BTV has picked it up for Bulgaria. Pay platform NC+ has also taken it in Poland.

Outside of Europe, Zodiak has sold the show to Creative Programs, a subsidiary broadcaster ABS-CBN in the Philippines.