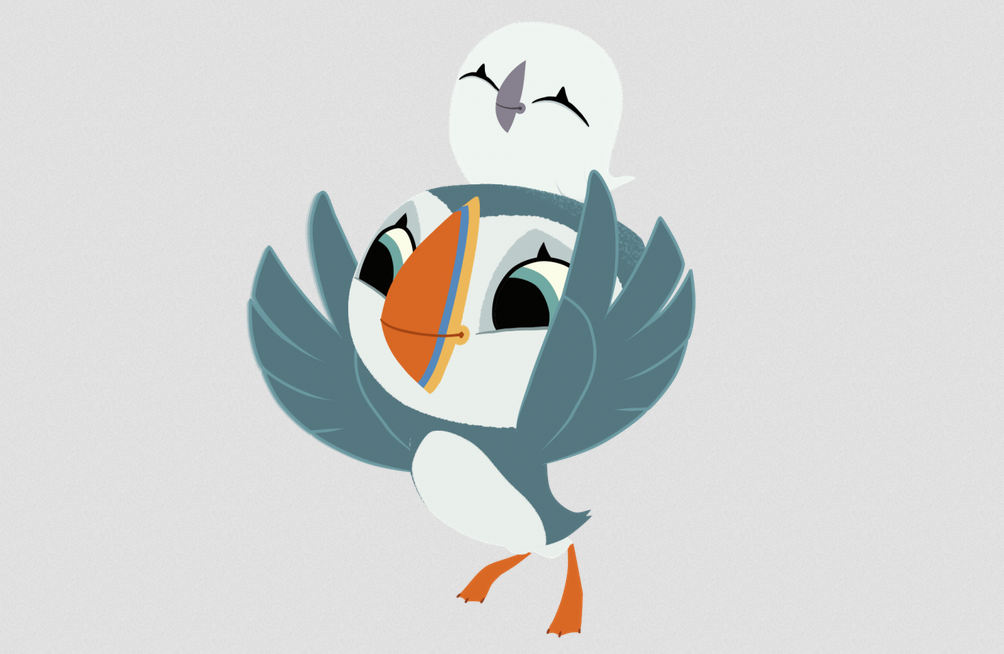 Publisher Penguin Random House Children’s has promoted one of its executives to a new role as head of head of acquisitions and TV development.

Richard Haines will oversee a renewed push into television at the group, which was formed as part of the merger of publishing giants Penguin and Random House.

He will lead PRH Children’s TV development strategy, seeking out television and production partners for its IP. He will also work alongside the PRH Children’s picture book team to turn books into animated television.

Emily Campan has also been promoted, and will work with Haines as licensing publishing and TV development executive.

Haines will report to PRH Children’s managing director, Francesca Dow, who said: “At PRH Children’s we are committed to finding new and creative ways of telling our stories. As well as being a publisher, we are also a strong creative and investment partner.

“This is a well-deserved promotion for Richard, who has been leading the creative on our newest animation Puffin Rock, which launched on RTÉ and Nick Jr. in the UK and the ABC in Australia and has recently launched internationally on Netflix to fantastic reviews.”

“Following the successful launch of Puffin Rock, and with several new projects in the pipeline, I look forward to continuing my work with our authors, illustrators, producers and broadcasters to take stories beyond the book,” said Haines.

Penguin Random House is 53% owned by Random House owner Bertelsmann, which also owns FremantleMedia and RTL Group, and 47% by Pearson, which has previously held stakes in RTL and Thames Television (now part of FremantleMedia) and was a former owner of TBI through the Financial Times Group.