Sky picks up another US superhero series 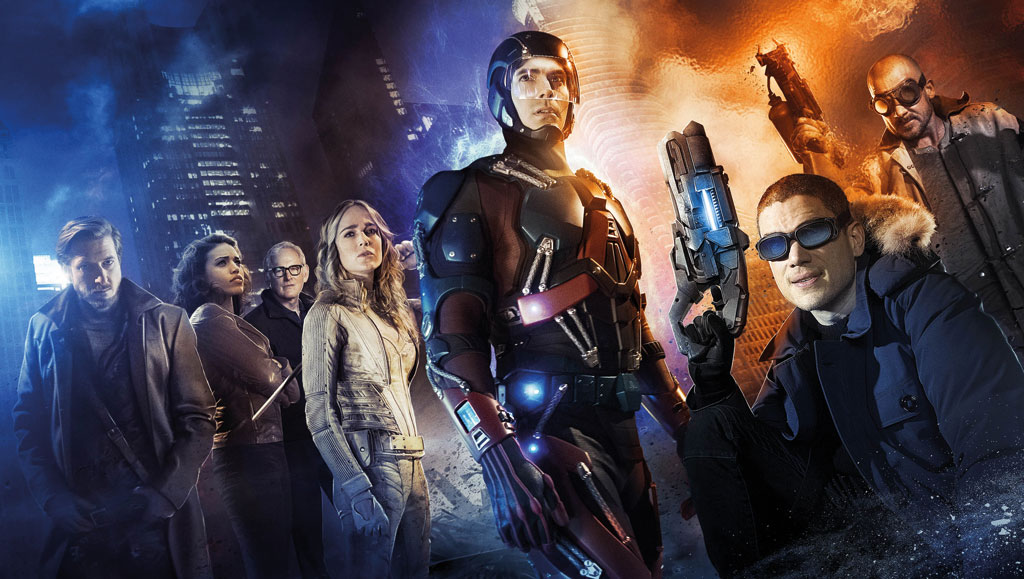 The series, which was first presented to international buyers at this year’s LA Screenings, will launch on The CW in the US and on Sky 1 in 2016. Sky has stocked up on superhero drama and the show will sit alongside Supergirl, The Flash and Arrow on the satellite broadcaster.

The show comes from Berlanti Productions, which also makes Supergirl, The Flash and Arrow, and is sold by Warner Bros. International Television Distribution, which struck the deal with Sky.

Adam MacDonald, director of Sky 1, said: “Hot on the heels of the amazing success of Supergirl, I’m really pleased to announce that another exciting comic-book drama is coming to the channel.

“From the team behind our three best-loved superhero shows and with a great high-profile cast, there’s real pedigree behind DC’s Legends of Tomorrow, and it’s set in the same world as The Flash and Arrow, too, so it couldn’t be more suited to Sky 1.”