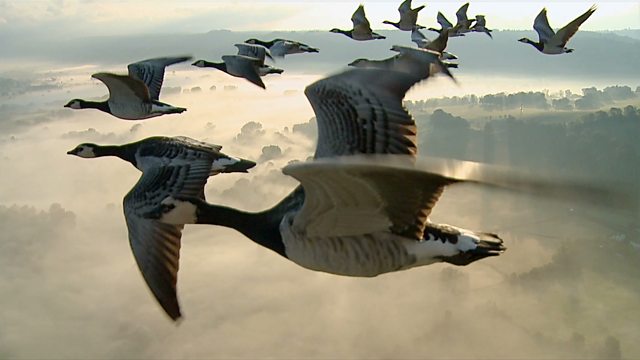 UK pubcaster the BBC has commissioned a pair of David Attenborough programmes, as the legendary natural history broadcaster turns 90.

Inspiring Attenborough: Sir David at 90 will air on BBC One and come from BBC Natural History Unit, while Light on Earth (pictured) is for BBC Two and from the BBC, Austrian natural history producer Terra Mater Factual Studios and Bristol-based prodco Ammonite Films.

One-hour special Inspiring Attenborough will see journalist Kirsty Young talking to the veteran natural history presenter about his career, those that have inspired him, the journeys he had made around the world, and the animal encounters he has had.

Light on Earth, meanwhile, will see Attenborough and a team of scientists looking the largely-unexplored topic of bioluminescence – creatures such as glow worms that produce light. The 1x60mins special will use special colour cameras that catch previously ‘invisible’ occurrences.