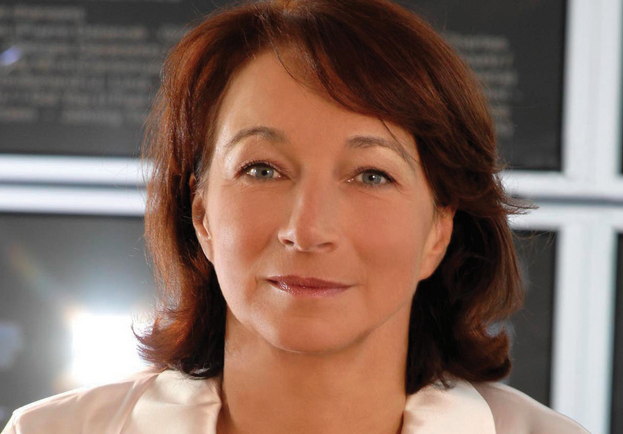 Godfroid is a seasoned French TV executive having been M6’s programming chief between 2007 and 2014, and then the head of the commercial broadcaster’s in-house production team. She has also worked at pubcaster France Télévisions and premium pay service Canal+.

Her hire is especially significant as Newen has faced concerted resistance from French broadcasters after it was announced commercial channels group TF1 was taking control of the company.

Godfroid was appointed to the newly-created content chief executive role by Newen CEO Fabrice Larue, who recently closed the deal with TF1 that saw it take control of Newen.

The TF1-backed production and distribution group said Godfroid will become “a key representative of Newen among French broadcasters”.

France Télévisions and M6 have suspended projects with Newen because of the TF1 deal, but Godfroid will be charged with forging new partnerships with broadcasters and “stimulating creative exchanges for the creation of new shows”.

After the furious reaction from France Télévisions, which provides Newen with two-thirds of its revenues, Godfroid will have to help rebuild relations with the pubcaster and its new chief Delphine Ernotte.

She will closely work with the teams of the group’s production subsidiaries, which include Telfrance, Be Aware, Capa and 17 Juin and produce around 1,300 hours each year.

Godfroid will also be the link between Newen’s board of directors and the various supervisory boards of the different production outfits.