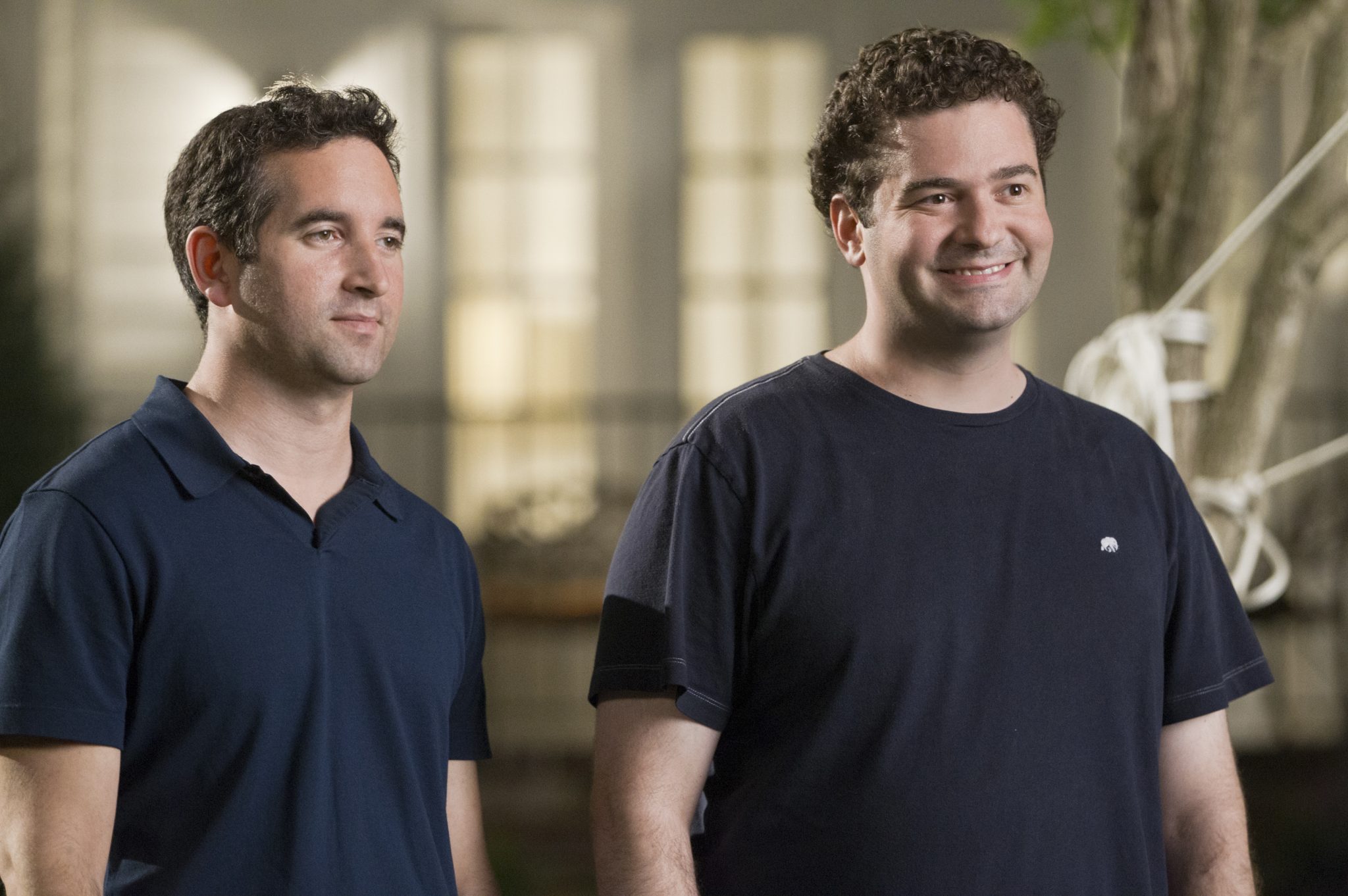 They will look to create and produce scripted programming for the US market, and the pact kicks off with single-cam comedy Fairand Balanced, which is for ABC.

The series follows an up-and-coming NPR reporter who’s persuaded to join a staunchly conservative news channel. It is informed by Harold & Kumar star Kal Penn’s experience of news shows, and his time working for President Obama.

Hurwitz & Schlossberg Productions will executive produce the show, with its director of development, Matt Lottman, as coproducer. Penn also executive produces alongside his manager and producing partner Dan Spilo of Industry Entertainment.

“Like many filmmakers today, we’re excited about the creative possibilities of television, and equally excited to be working with Lionsgate, given their incredible track record of producing groundbreaking shows,” said Hurwitz and Schlossberg in a statement. “We look forward to adding some subversive comedy to their highly respected brand.”

This comes after Lionsgate last month scored a first-look television deal with TV and filmmakers Edward Zwick and Marshall Herskovitz.

The writer-producer-director duo are behind ABC series Thirtysomething, My So-Called Life, Relativity and Once and Again. They began collaborating together on Emmy-winning telemovie Special Bulletin and then created their film and TV-focused Bedford Falls Company.

Their feature film credits include Legends of the Fall, The Last Samurai and Blood Diamond, all of which Zwick, an Academy Award winner as a producer on Shakespeare in Love, directed. Herskovitz directed cult movie Dangerous Beauty and created online social series quarterlife.