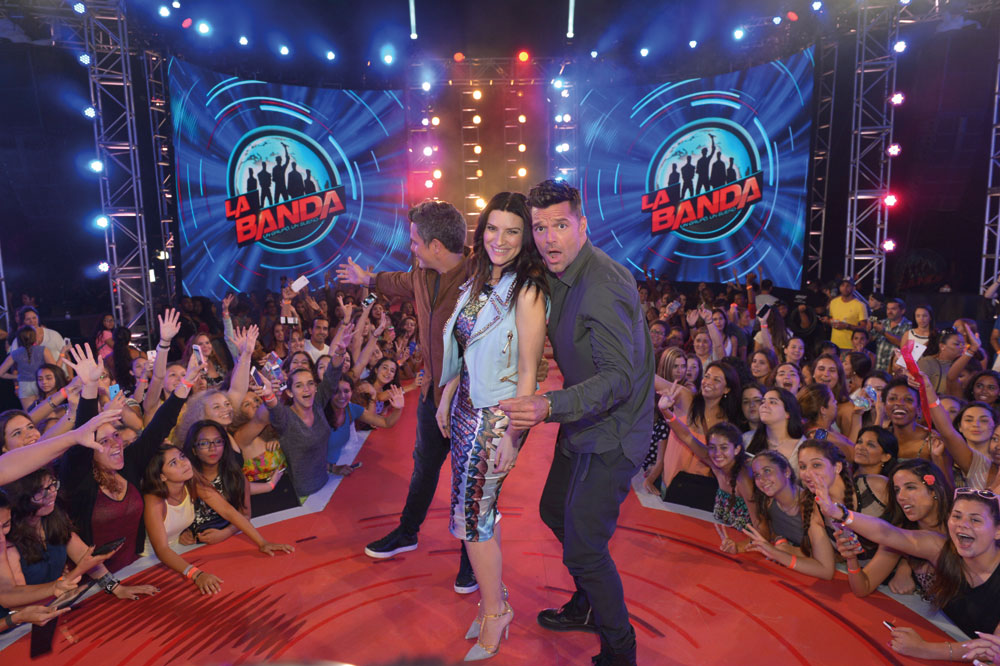 US Hispanic broadcaster Univision has become the latest big media company to roll out a direct-to-consumer service.

Subs can also view content via a seven-day catch-up service, and there will be a three-day DVR service allowing viewers to rewind and pause programmes across that time period.

Viewers in New York, Los Angeles and Houston will also get local news via Univision Now.

Launching the new service, Univision noted the high use of mobile phones and connected devices among US Hispanics.

“Therefore, providing access to our broadcast networks, Univision and UniMás, on mobile devices is critical to our mission to entertain, empower and inform.”

Yesterday, cable channel Smithsonian launched Smithsonian Earth, which is just one of a growing number of examples of linear channels going direct to consumers.