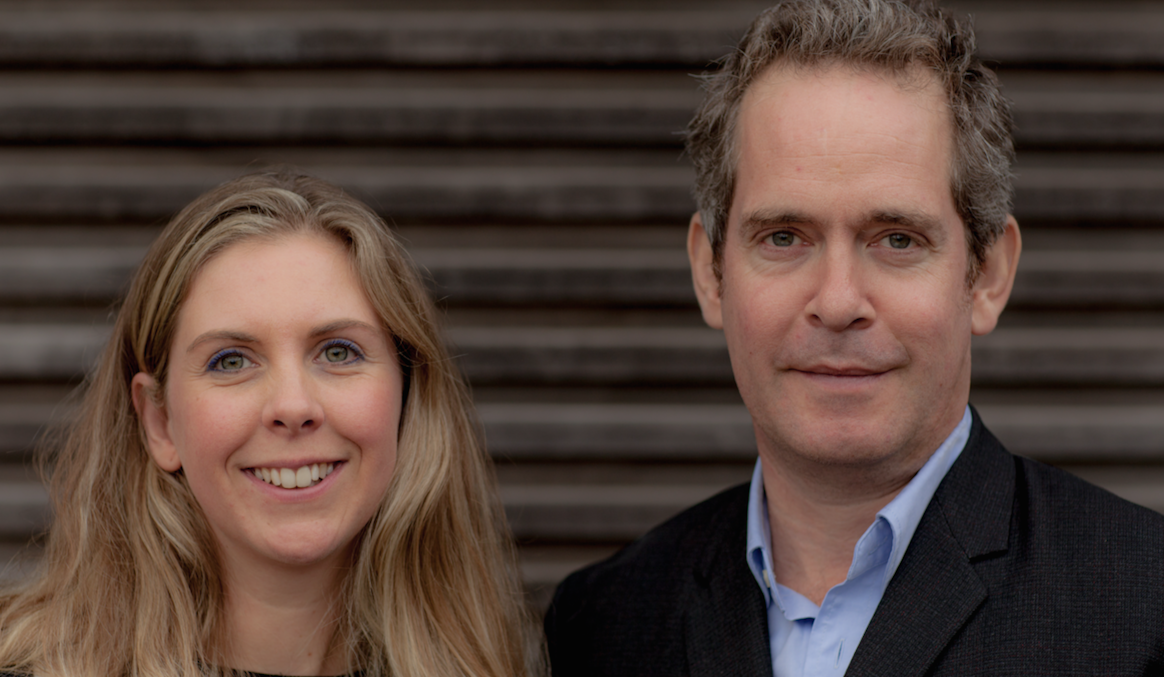 Former Shine Group CEO Alex Mahon is on board as non-executive chair of the new UK indie, which already has a distribution deal in place via a first-look agreement with All3Media International.

Hollander and Pescod worked together on popular BBC Two comedy series Rev, which was produced by UK prodco Big Talk and ran to three seasons.

In a joint statement, Hollander and Pescod said: “We are excited to continue our creative collaboration, supported by Alex Mahon’s immense experience and expertise.”

The pair said they will work up a “boutique slate” of drama projects, including original ideas from other writers, their own creations and adaptations of classic and contemporary novels.

Hollander will be involved in the development and production of Bandstand shows and will star in some.

Maartje Horchner, head of acquisitions at All3Media International, said: “Tom and Hannah bring a wealth of experience and a strong creative energy to this new partnership and I am very much looking forward to showcasing their innovative and compelling slate to our global clients.”

Hollander is best known for Rev. His other credits include Dylan Thomas biopic A Poet in New York and his upcoming work includes The Jungle Book: Origins for Warner Bros.

This is the second industry role Mahon has announced post-Shine. She was recently installed as boss of visual FX business The Foundry.