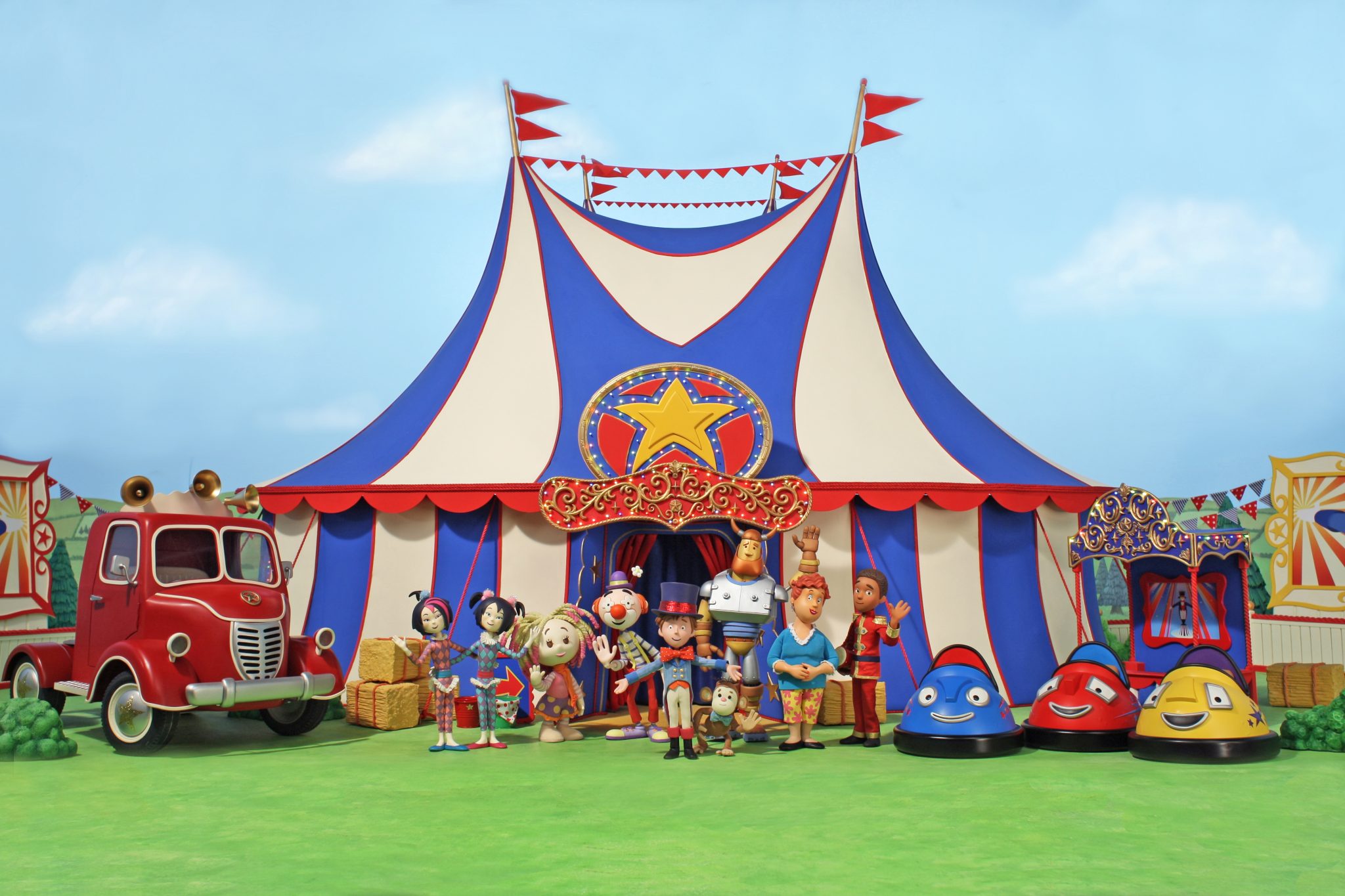 Vme is America’s only Spanish-language network affiliated with PBS public television stations. It will air the 52x10mins series from Komixx Media Group after a deal with London-based distributor Union Media.

In the UK, the show airs on Channel 5’s Milkshake! strand, and on pay channel Tiny Pop. It has also sold internationally to channels such as Germany’s KiKA.