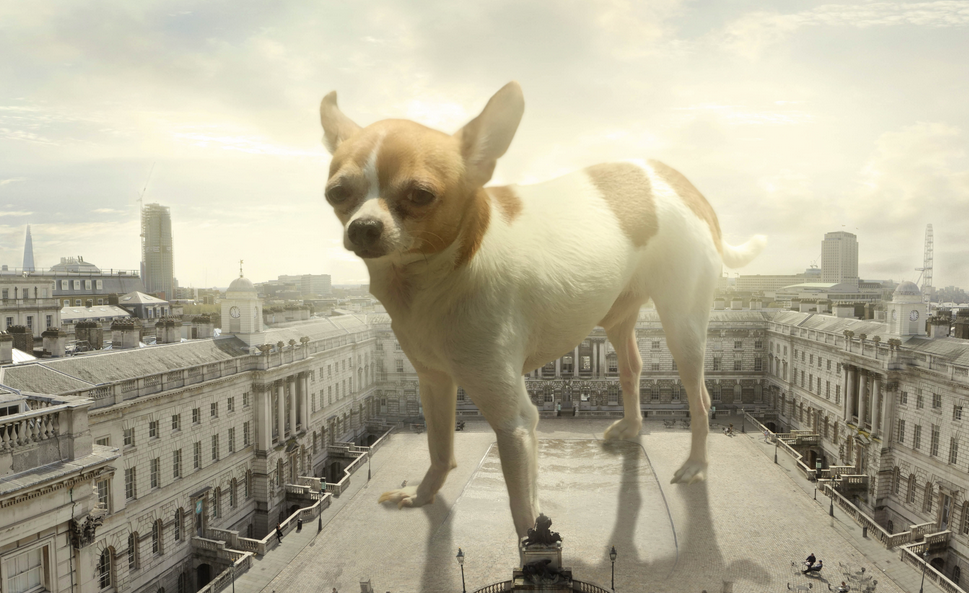 ZDFE, the commercial arm of German pubcaster ZDF, has reported the “interest of several networks and non-linear platforms”. The company has partnered with several UK indies, including Trevor Eve’s Projector Pictures and Bonafide Films.

James, Screen Glue’s founder, said: “I’ve always loved doing big shows and this series takes ‘big’ to a whole new level, and then some. We’re going to create a world that, by definition, no-one has seen before and then follow a cast of characters thrown into this supersized scenario to reveal why our world is like it is.”

“Jasper came up with a fascinating idea that could work in many variations,” said Ralf Rückauer, VP of ZDFE.factual at ZDF Enterprises. “We feel we will be able to create an outstanding two-parter for broadcasters and networks on the East Coast and at the same time a long running series for non-linear platforms on the West Coast.

“This hybrid way of creating programs is essential for us in order to meet the needs of both worlds – traditional free and pay TV and on-demand services.”

“This unique video-game themed series uses all the references kids know from their favorite video games, and transposes them into the animated world in a very clever way,” said Fred Burcksen, executive vice president and COO, ZDFE.