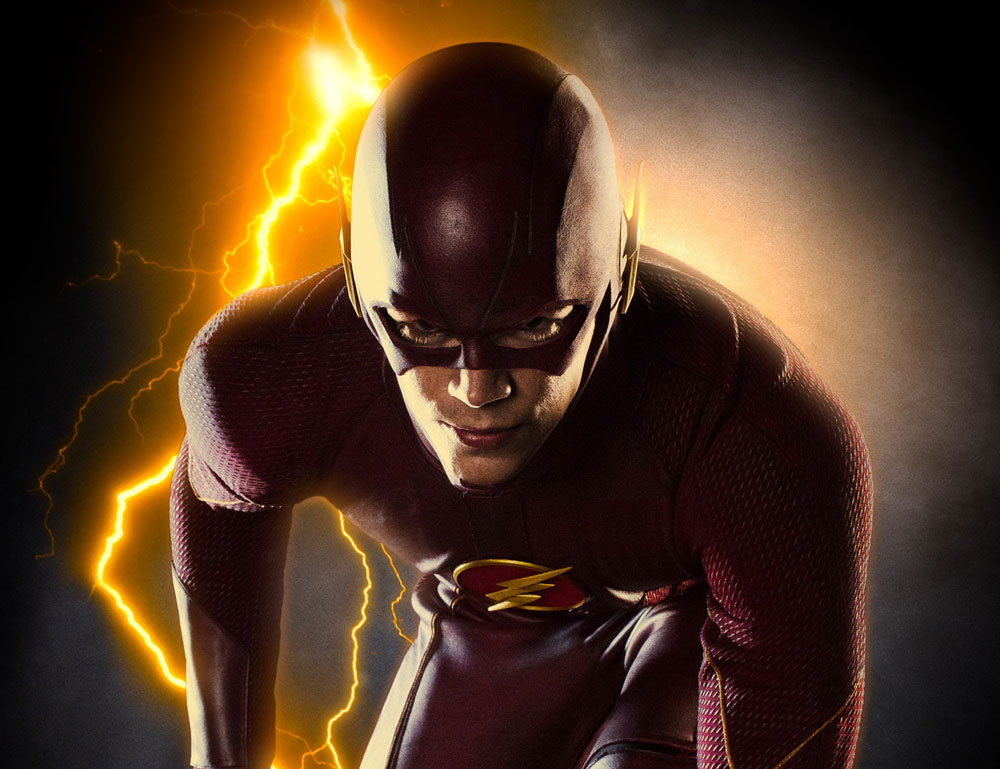 OSN has struck a new output deal with Warner Bros, with the deal giving the Middle Eastern pay TV platform exclusive rights to a raft of TV and film content from the studio.

The pair already had a programming deal, with the new agreement running until 2020. OSN will show several series day-and-date with the US, the broadcaster said of its new deal.

TV titles covered by the deal include The Flash (pictured), Supernatural, 2 Broke Girls and Two and a Half Men. Movies include Mad Max: Fury Road and The Man From U.N.C.L.E.

OSN CEO David Butorac said: “This is a milestone partnership that enhances our content delivery and demonstrates our focus on delivering outstanding entertainment for our subscribers. Long-term deals with the world’s leading entities in the entertainment sector such as Warner Bros, enables OSN to stay ahead of the market with exclusive content.”

Jeffrey Schlesinger, president, Warner Bros Worldwide Television Distribution, said: “OSN has quickly become as the top-rated and fastest growing pay TV network in the MENA region, one of the key markets for Warner Bros. Through this deal, we will deliver our premium content spanning hit movies, popular TV series to OSN’s subscribers exclusively.”