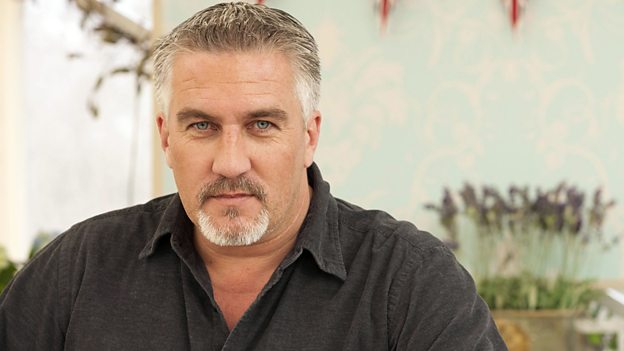 Food Network’s channels in the UK and EMEA will next year get an original series fronted by The Great British Bake Off judge Paul Hollywood (pictured).

The Reef Television-produced show, which runs to ten half-hours, will see the steely-eyed British baker as he visits major cities such as Madrid, London and New York to explore the recipes that have shaped the baking heritage of each metropolis.

“Food culture can reveal so much about a nation so it’s a privilege to be able to delve into the lives of fellow bakers and discover some really amazing international bakes, and to bring this story to audiences all over the region,” said Hollywood.

“Paul Hollywood’s City Bakes is a major milestone for the UK & EMEA team as we look towards bringing some of the most recognisable talent to our network with new and engaging programming across our channel portfolio”, said Luff. “As we move towards 2016, we are actively looking for the industry to bring us a number of new, talent-led treatments that have a real British sensibility and will help build on our vast and successful Scripps library.”