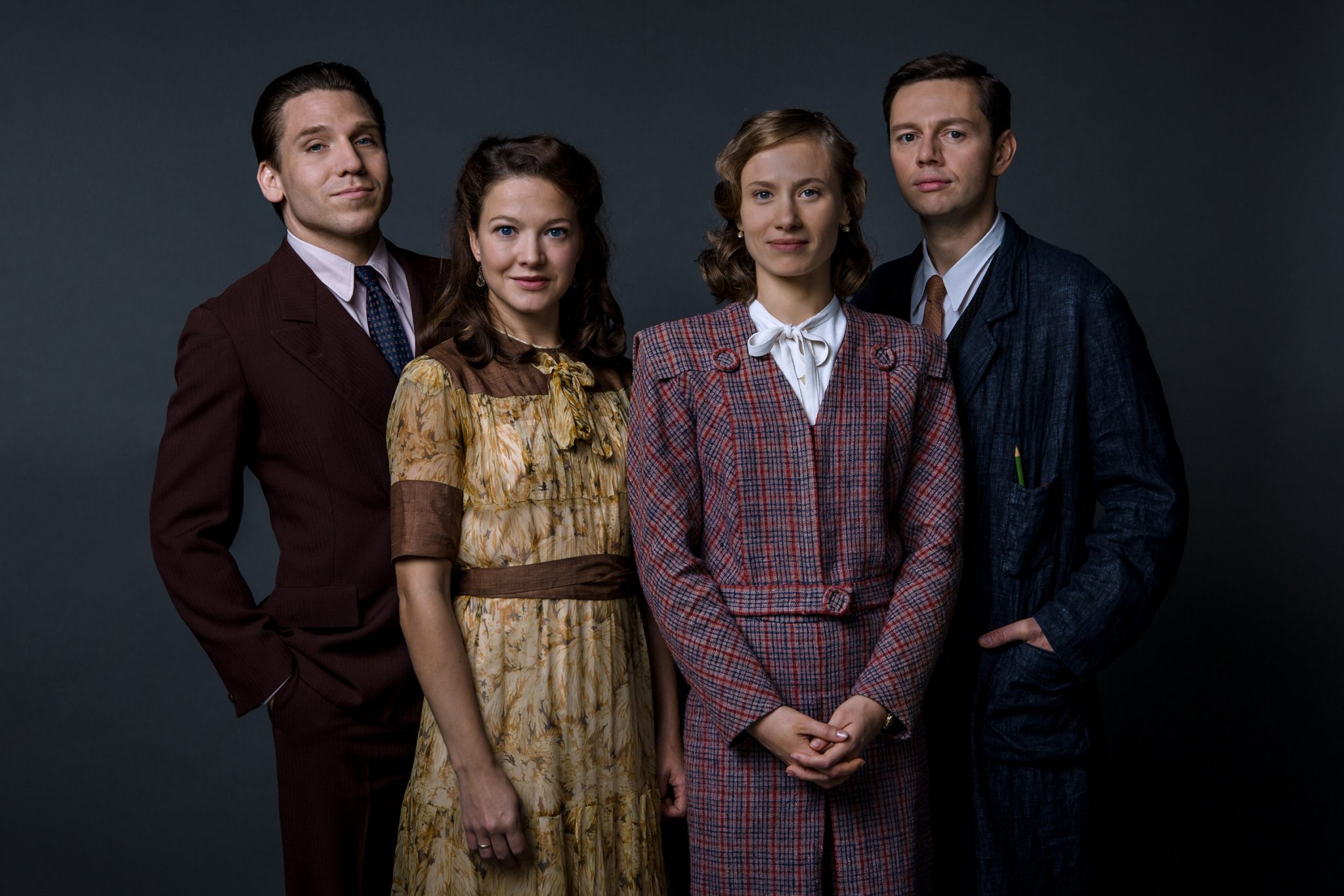 Germany-based distributor Global Screen is to debut an ARD primetime drama Rivals Forever – The Sneaker Battle, which tells the story of story behind the Adidas and Puma footwear brands.

The 4x45mins/2x90mins miniseries is currently shooting in Germany, with Bavaria Media-backed Global Screen saying it has already presold it to unnamed buyers in Scandinavia and eastern Europe.

The Wiedemann & Berg Television-produced show, set in 1920s Germany and written by Christoph Silber, tells the story of brothers Rudi and Adi Dassler, whose rivalry ultimately led to the creation of the Puma and Adidas shoe and clothing brands.

“Rivals Forever- The Sneaker Battle tells one of the greatest success stories of German industry,” said Alexandra Heidrich, head of TV sales at Global Screen. “At the same time, it also is a gripping and dramatic family saga, full of love, friendship, mistrust and intrigue.”

Global Screen plans to launch its first images at the German Screenings in December.